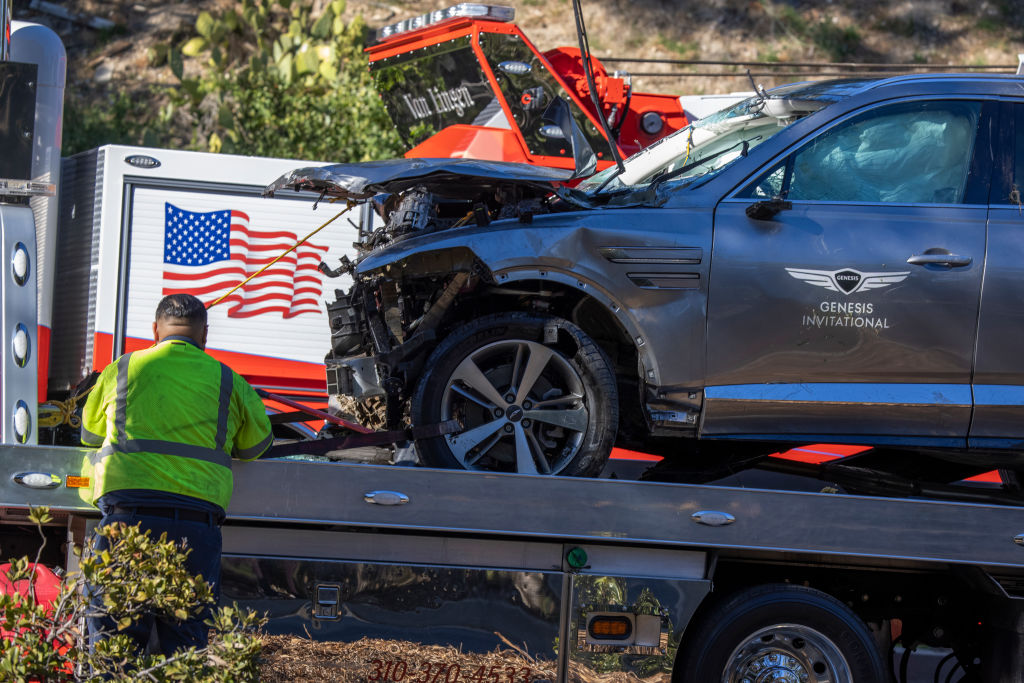 The news comes less than a week after the LA Police Department announced that detectives had discovered the cause of the golf megastar's Rolling Hills Estates accident, but declined to provide information at the time.

NBC News reported that according to authorities, the "accident report" is unlikely to reveal any new information about what caused Woods to drive off the road in Southern California.

Woods was seriously injured after the Genesis GV-80 he was driving collided with a raised median, lost control, and crashed into a tree, according to Los Angeles County Sheriff Alex Villanueva. However, he stated that no specifics will be released due to unspecified privacy concerns.

Villanueva has been chastised for calling the accident "pure accident" and that there was no sign of intoxication.

Woods regained consciousness before deputies arrived, but records show he said he had no memory of getting behind the wheel.

"The deputies questioned him about the collision. The driver said he had no idea and had no recollection of driving "as stated in the affidavit

The sheriff's department has not referred any cases for possible criminal filings, according to the Los Angeles County District Attorney's Office.

After being discharged from the hospital in mid-March, Woods is reportedly recuperating at home.

Last week, the Sheriff reported that privacy issues prohibited LASD from sharing details about the investigation at the time.

Villanueva said, "We've reached out to Tiger Woods and his team." "There are some privacy concerns about disclosing information about the case, so we'll ask them if they'll waive the privacy concerns, and then we'll be able to do a full release on all of the accident information."