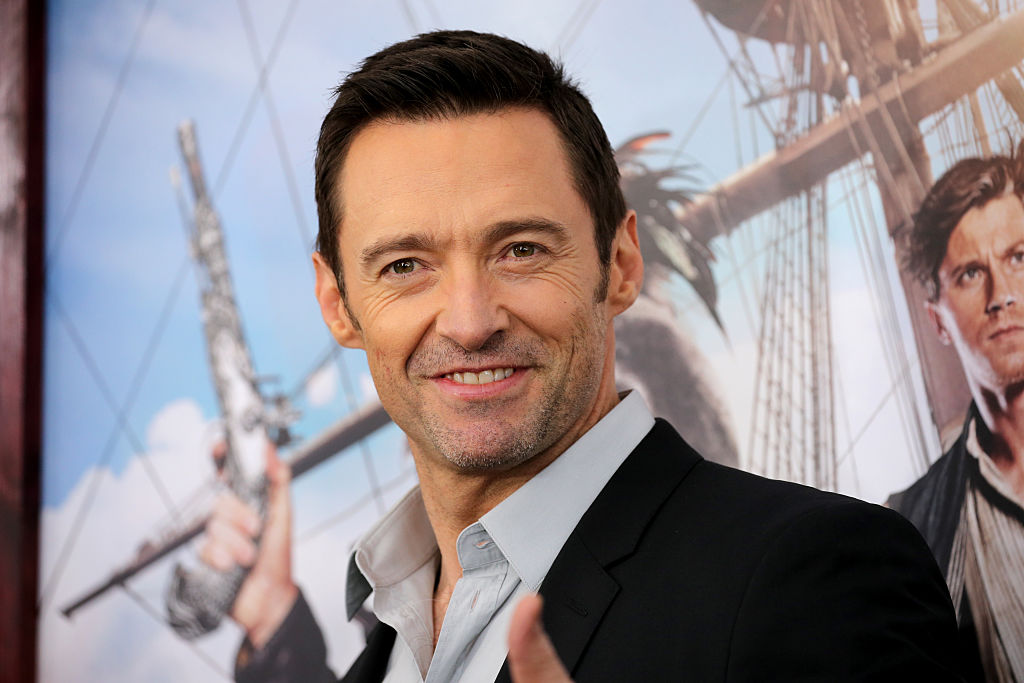 As the end of the pandemic is yet to be determined, actors and actresses across the globe began safeguarding themselves from the virus through vaccination.

This time, Jackman became the latest star to get jabbed, and he made the event extra special by reliving Wolverine.

On his official social media account, the 52-year-old actor shared two photos of him while getting his vaccine.

The first photo shows a vaccinator giving him the shot while Jackman gives his followers a thumbs up. Meanwhile, the second shot allows the actor to pose as his iconic character again.

"Wolverine's healing ability can't save me from Covid. But the vaccine can. Get it!" he encouraged his fans.

The photoset already has nearly 2 million likes. Still, most of his followers expressed their disapproval of getting their own shots.

Despite that, Jackman and other celebrities keep on spreading the importance of the vaccine, especially when most countries are currently experiencing spikes in the COVID-19 cases.

Though the actor is not wearing his notable white tank top nor his famous claws, Jackman's choice to use his character to spread awareness is actually rare.

Because of his nearly two decades of service, the Guinness World Record recognized him as an actor who has the "longest career as a live-action Marvel superhero."

In 2018, Jackman officially told MTV he was done playing the character Wolverine.

Meanwhile, director James Mangold also said that Wolverine's return to the MCU is highly likely not going to happen.

"I'd be startled that Hugh was strapping it on again," Mangold said.

He added that the headlines online have been stirring Jackman's comeback although it will not happen again.

"I would have no qualm about it if someone had a good idea. If it's basically, 'I ran out of money and I needed a big paycheck, and I'm doing an empty film that cheapens the quality of the previous.' Well, that would be its own sadness," he went on.

As of the writing, a new "Wolverine" movie is yet to happen. But if it will in the near future, fans already found some of the potential actors who could continue Jackman's legacy.