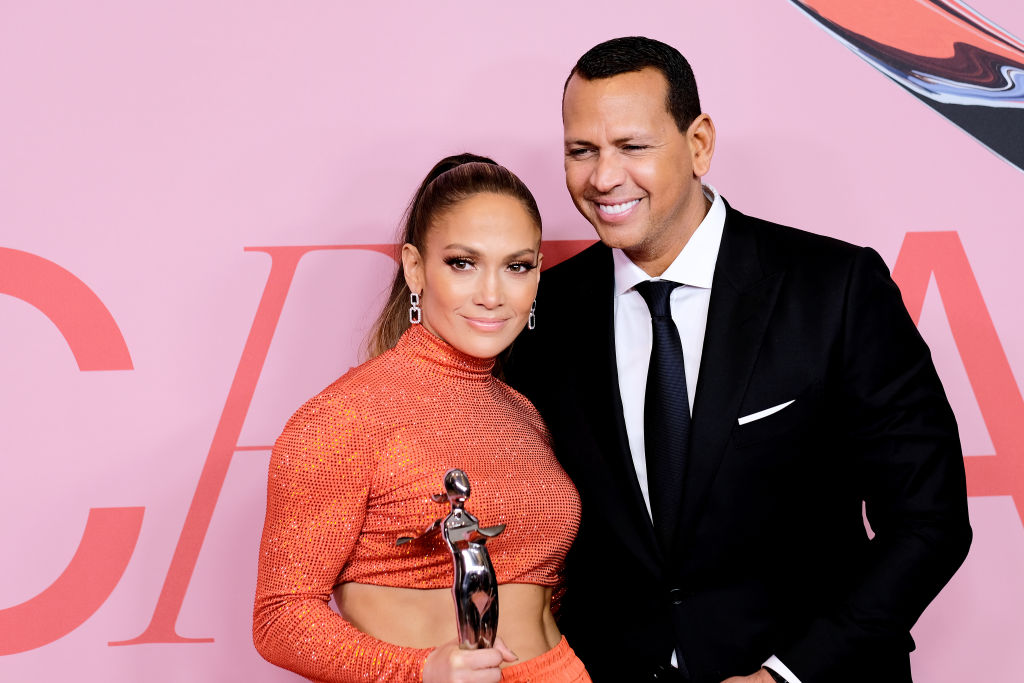 After delaying their marriage several times since their engagement, Lopez and Rodriguez released a joint statement to confirm their split.

On Thursday, the former couple released a joint statement stating that they are officially calling off their two-year engagement.

"We have realized we are better as friends and look forward to remaining so," the statement said, per NBC. "We will continue to work together and support each other on our shared businesses and projects."

The two further wished the best for each other despite calling it quits. Though they have so much more to say, they chose to express their gratitude instead out of respect to their children.

Amid that confirmation, the couple can potentially get back together again due to the whopping amount of gifts they still keep.

In a report quoted by ELLE.com, the news outlet revealed that Lopez still keeps the $1.8 million engagement ring Rodriguez gave to her.

The 51-year-old "On The Floor" hitmaker first shared a glimpse of the ring on her Instagram account in March 2019. Multiple sources added that Lopez did not bring it to the Dominican Republic where she currently films her upcoming flick "Shotgun Wedding."

She reportedly said that she refused to keep it with her due to security reasons.

It remains unknown whether Rodriguez will ask her to give it back or if Lopez herself will return it to her former beau. However, the millions of dollars they spent on each other will definitely make it harder to let go.

For what it's worth, Lopez gifted the 45-year-old baseball shortstop with countless watches for his collections. She also gave Rodriguez a bright blue, vintage Ford Bronco to mark his 44th birthday.

For Rodriguez's part, he acquired a $140,000 Porsche for his then-future wife.

Aside from the whopping amount of gifts, the 45-year-old athlete also posted a video of them hours before they released the statement, hinting that he still loves Lopez.

On his Instagram page, he tagged Lopez and added a blue heart emoji. The clip contains photos of them and their families, with Coldplay's "Fix You" playing in the background. There is also a framed photo of their names written in sand at an unknown beach.