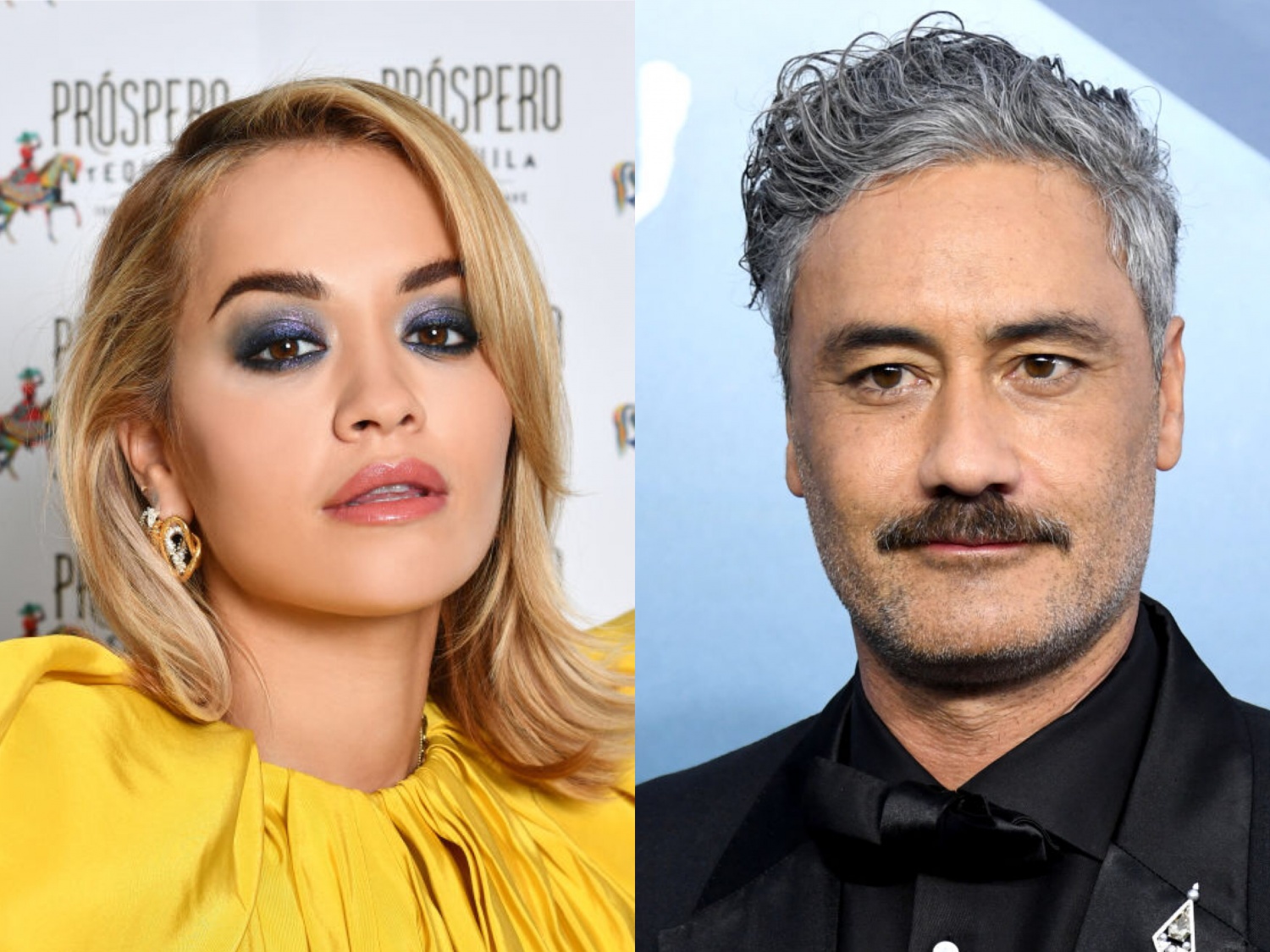 Rita Ora may have just introduced her new beau to the world.

While everyone is busy with their jobs amid the COVID-19 pandemic, Ora also shared her own busy days through her social media account.

On Instagram, "The Voice Australia" judge shared a photoset on her timeline. The post includes photos of her, her friends, and Taika Waititi, which sparked dating rumors.

"Good times, memories, random things on my phone and the ones I love.." she captioned the 8-photo update of her.

She shared her selfies with her fans. But when IG users swiped more to the right, they discovered a steamy photo of Ora with the 45-year-old Oscar recipient director.

Ora never addressed the issue yet. A report clarified that the 30-year-old singer would make a cameo in the MCU film. However, a separate source set the records straight last month.

In an article posted by The Sun , an insider revealed the truth about the personalities' alleged relationship.

"They've been a couple since early March but kept things low key," the source said. "However, all their friends know about the relationship - they're really into each other."

Ora herself has been dodging the rumors, as well.

During her interview on "The Kyle and Jackie O Show" radio show, she refused to give more details about her love life.

"I think for me I'm just focusing on getting fit to be honest," she stated.

There is nothing wrong if they are truly in a relationship since they are free and single - though Waititi is not legally divorced yet.

In 2018, Waititi got separated from his wife Chelsea Winstanley after seven years of marriage. The two share two children.

Ora and Waititi first spotted "all over each other" as they shared time in a late-night restaurant and bar in Darlinghurst. While the fans questioned when the two met, it remains unknown whether the flame began when they attended Chris Hemsworth's 80s themed party which the actor threw for his childhood friend.

Unfortunately, people on the internet could not take the dating news any longer.

One fan said, "Taking compassionate leave from work due to the news of Taika Waititi dating Rita Ora."

"absolutely shaken to my core by the news that rita ora and taika waititi are dating," another one added.