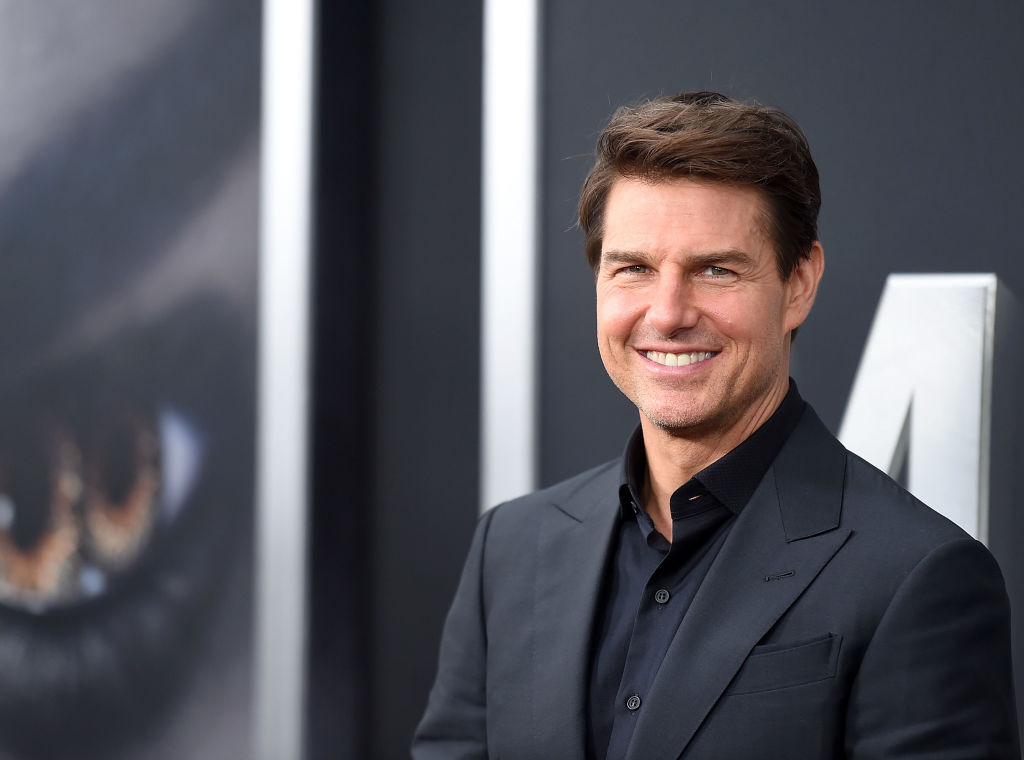 Tom Cruise is known for his character Ethan Hunt in the "Mission Impossible" franchise.

He carries out stunts like no other, taking near-death experiences in stride, from scaling death-defying heights on the world's highest building to hanging onto a moving plane to fight the bad guys.

However, in real life, Tom Cruise keeps running into difficulties with simpler things, a huge contrast to Ethan Hunt.

Recently, he had a major outburst and reportedly threw a tantrum at the set of "Mission Impossible" all because of a tree.

Production is currently ongoing in a windy field of North Yorkshire. But when tree branches started being blown around to where he was at, the 58-year-old threw a colossal strop.

According to The Sun, Cruise was reportedly far from happy at the noise the tree branches were making when he was on his break from filming scenes.

The outlet's insider revealed, "There isn't much Tom can't put up with. So imagine how baffled everyone was when there was such a fuss made over a tree."

They further revealed how the tree branches were knocking on the roof of the Hollywood A-lister's trailer, adding, "Apparently the noise was becoming beyond irritating and they couldn't stand it any longer."

In the end, two locals were called out to fix the problem and "cut down the offending branches."

The insider confessed that though the crew is always impressed by the action superstar's determination and professionalism, they also know that he has a temper problem.

When a few fans from the local made their way to the set to catch a glimpse of the moving being filmed, they would be immediately ordered to delete pictures they took of the set and the actors.

Two paramedics who reportedly stopped to take pics of the set were hauled away by production security.

The set of "Mission Impossible" has also hired a team of cleaners who would constantly sanitize the area to prevent any more COVID-19 setbacks, after production was put to a stop on numerous occasions.

READ ALSO: Prince William, Kate Middleton Celebrates Wedding Anniversary But On This Day 10 Years Ago, They Were In Danger

This wasn't the first time Tom Cruise threw a massive outburst for something so simple.

In December, five production crew members on the set quit after Cruise launched into two rants.

According to reports, the "Oblivion" star yelled at them for breaking UK COVID-19 rules at the Warner Bros. Studios in Hertfordshire.

He also had an outburst months before, that in the end, there was more anger from Cruise at the already tense production.

Another insider divulged, "Tension has been building for months and this was the final straw. Since it became public there has been more anger and several staff has walked."

"But Tom just can't take any more after all the lengths they have gone to just to keep filming at all. He's upset others aren't taking it as seriously as him."