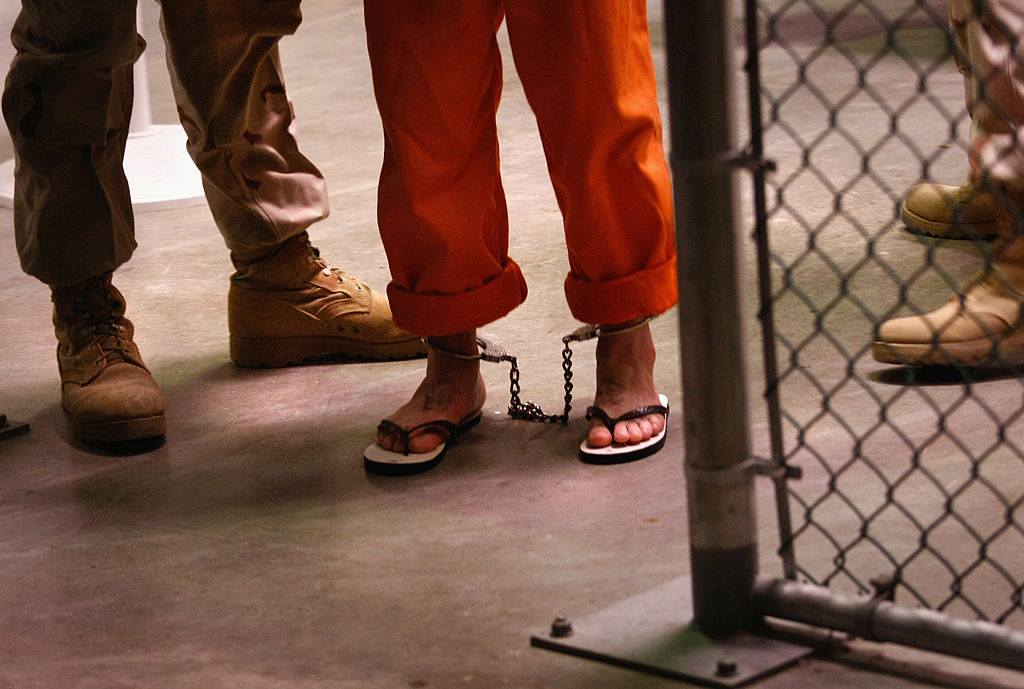 Josh Duggar cannot return home even if he is released on bail.

A few days after the U.S. Marshals assisted authorities in arresting Duggar, the attorney's office revealed another shocking update about the reality TV star.

According to US Attorney's Office (via Fox News), the 33-year-old "19 Kids and Counting" needs to be in a residence without a minor if he were to be freed on bond. This came after he pleaded not guilty to federal charges of receiving and collecting child pornography videos.

The news outlet added that he would not be allowed to return to his Arkansas home, as well. His wife, Anna, and six minor children currently reside in the residence. His eldest kid was born in 2009.

U.S. Chief Magistrate Judge Erin l Wiedemann detailed, "Given the nature of the charges against him, the court would likely require a third-party custodian that he could reside with and that would ensure compliance with conditions of bond so you all would need to get that line out and inform our probation office of who that person is so they could interview that person."

This is in response to the legal representative's request to release Duggar on bond. A pre-trial hearing will be held on July 1 before the official trial date on July 6.

During that trial, the federal district court judge will decide the sentence that follows U.S. sentencing Guidelines. Currently, Duggar faces charges by indictment. If he ever ends up convicted, he could face up to 20 years of imprisonment and $250,000 fines for each count.

After the news emerged, internet users shared their sentiments online, with most of them suggesting that Duggar deserves to stay behind bars.

One commenter said, "I really hope that his poor children have not had to endure any of the abuse that he inflicted on his four sisters."

"hopefully he will get the same treatment he rightfully deserves in general population," another one added.

Another one penned, "I also hope they catch these disgusting animals making kiddie porn.How awful to do that to kids.Then let alone watch it.So many sick people in our World.Hell awaits.'

Duggar has a history of sexually abusing his sisters. Meanwhile, another woman revealed that she became one of Duggar's victims, too.