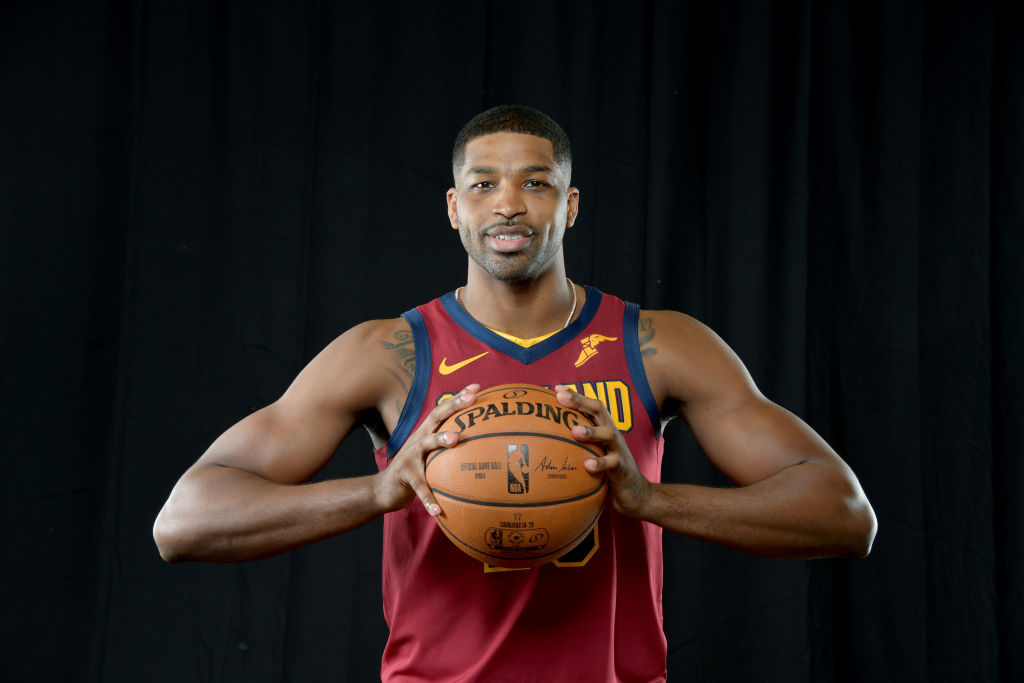 In a newly surfaced video that was recorded on April 8 (via The Sun), Chase and her friends held an Instagram live where she read out messages she received from Thompson.

The 23-year-old seemingly forgot that they were on-air that she continuously revealed even NSFW texts from the athlete.

"Tristan Thompson just said, 'Send me a picture of your [inaudible],'" Chase read out. "Tristan literally said, 'Yes baby I like that. I want to see what they look like. I'm curious. You got me excited to come back.'"

When she noticed that her friend Erika put them on Live, Chase blurted out that she almost lost her control. Still, she expressed that what she did was fine.

She added, "Might as well, at this point, it's life. I ain't sign nothing, you did what you did that's on you. Tristan banged me. I did not bang him."

After the series of hurtful statements in Khloe's point-of-view, the model then claimed that Thompson told her that the "Keeping Up With The Kardashians" star is not her type.

Although he is with her now, Thompson reportedly uses Khloe for the status only. Since Chase looks similar to Thompson's ex, he allegedly got into her.

Tristan Thompson Has Always Been A Notorious Cheater

They created the Instagram Live on the same date she made an appearance on No Jumper Podcast.

During the interview, Chase revealed that she became intimate with the 30-year-old athlete in January 2021.

"He told me he was not in a relationship anymore, so I said OK," the model disclosed. "We talked, we hung out multiple times, we went out together, everything."

When asked whether he is single or not, Thompson reportedly insisted that he is currently not in a relationship with anyone.

As soon as the news broke, Kardashian took her heartbreak on her social media account and shared a quote by Sonia Sabnis. The statement says that the best kind of people say a kind word and do good acts to brighten someone's day.

It remains unknown how the newly reconciled couple handles the situation, but it would surely be a tougher battle for Thompson to win Kardashian's trust again.