Singer-songwriter Kali Uchis talked with Audacy's Julia, opening about what went towards creating her massive hit "Telepatía," and the doors it is opening for other Latina women.

Since the release of her hit song "Telepatía," Kali Uchis has had nothing but love for the track from her second studio album "Sin Miedo (del Amor y Otros Demonios)." The "feel good" track found immense success after trending on TikTok, with people everywhere singing the words, "You know I'm just a flight away/ If you wanted you can take a private plane/ A kilómetros estamos conectando/ Y me prendes aunque no me estés tocando." However, Kali says that it managed to resonate with a lot of people because it came from "a very real place." 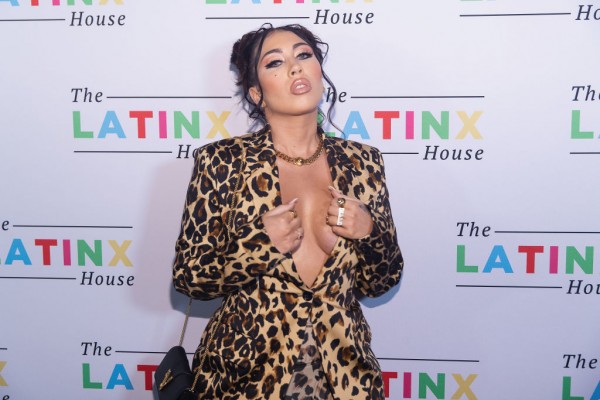 In her interview with Audacy, she said that before the track was released, she had no idea that it would become the viral phenomenon it is today. While she admits that the entire project was her "passion project," Kali Uchis adds that the work feels to her like something she did to "represent all those different sides and parts of myself."

She adds: "And when it first started blowing up on TikTok I thought it was just going to be for a few days or something." Now, the song has grown enough to become the "most listened to Latin song globally, for this long and for this many days."

The 26-year-old singer-songwriter, with a smile on her face, continues: "I'm super proud of it, and I'm really happy for all the doors that it's opening for other Latina women, because there's no feature and even for smaller artists, because I've never had a song that got this level of support."

She then adds that the success of "Telepatía" helps open the recognition of songs in the Spanish language and through her viral track, could invite more listeners toward other artists. While she has consistently released Spanish songs throughout her career, her second studio album "Sin Miedo" is her first sung almost all in this language.

As for her choice to do her project bilingually, she muses, "I'm a firm believer that we should use the gifts that God has given us." She finds that not using these talents is "disrespectful to God," believing that she had the gifts in both languages for a reason.

Additionally, she admitted that she also had to face backlash when she released a mostly Spanish album, with comments telling her that she's "moving backward" in her career or being threatened that she'll be on her own. However, Kali Uchis stood her ground and inow reaps the fruits of her labor.

Telling Julia about her choice, Kali explains that she never questioned her decision, not even once. "I figured even if it wasn't successful it was what I wanted to do," with the artist explaining that life is short, so one just has to do what he/ she has to do.

Her gamble definitely paid off, "Telepatía" debuted within the top 10 of the Billboard Hot Latin Songs chart, as well as reaching the third spot of Spotify's US Top 50 ratings as well as number 14 on the streaming service's Global Top 50 songs. 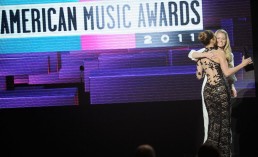 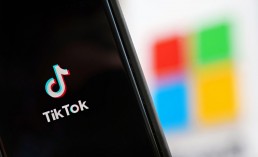 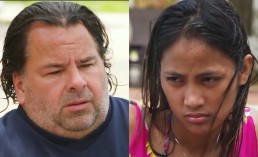