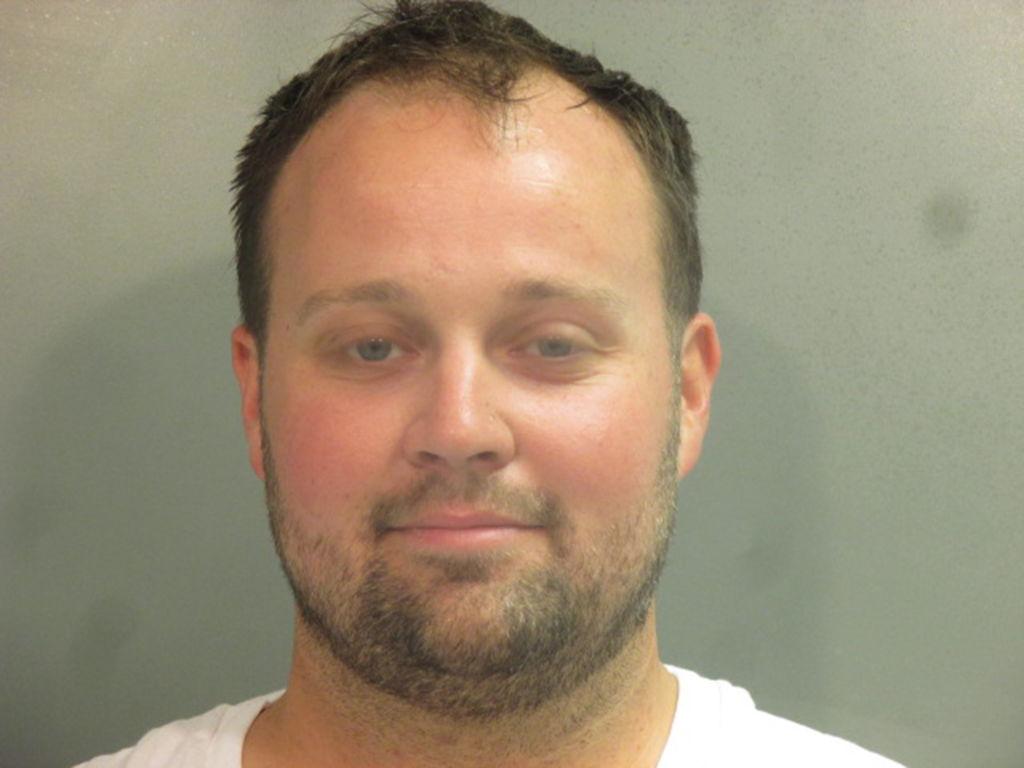 The story and crime of Josh Duggar couldn't get any worst.

In another trial on Wednesday, "19 Kids and Counting" star faced Christy Comstock on Wednesday for a detention hearing and a federal agent testified in court about what he found on Duggar's computer.

People reported that disturbing images were "in the top five worst of the worst that I've ever had to examine" was found on Josh Duggar's computer according Gerald Faulkner, the Homeland Security special agent said in a Zoom court hearing.

He alleged that Josh Duggar downloaded the X-rated files over three separate days in May 2019.

Faulkner revealed the files were originally flagged by police in Little Rock and then traced to the reality star's IP address, specifically to his work computer at Wholesale Motorcars dealership.

Ultimately, more than 200 separate images of kids were found on his computer.

The agent said that one filed even contained abuse of an 18-month-old child.

The Sun also reported that there was a video that showed a man abusing two girls between ages 5 and 10.

Other federal agents also visited Duggar's workplace as part of their investigation and before they could even tell him why they were there, he reportedly blurted out, "What is this about? Has someone been downloading child pornography?"

When he was asked by investigators if he had seen any of the material in question, Josh Duggar reportedly answered, "I'd rather not answer that question."

Faulkner said that in Duggar's computer, there was a program called Covenant Eyes which was monitoring his internet usage and sends reports back to his wife.

He also said that the program is known as an accountability software that is used to keep track of objectionable internet use, especially when it's also related to X-rated content addiction.

He didn't even face any consequences for those, but now, more and more things about his disturbing actions are surfacing.

While Josh Duggar has been granted release awaiting trial, the judge on his case said, "I'm just going to remind you how serious these charges are."

She noted that the evidence presented in court was very "significant."

The conditions of his release include being in home confinement but not in his house or his parents.

Duggar will be staying with his parent's friends, a pastor, and his wife, where he will be on electric monitoring and isn't allowed to get out of the house except for work, church, doctor's appointments, court appearances, and lawyer meetings.