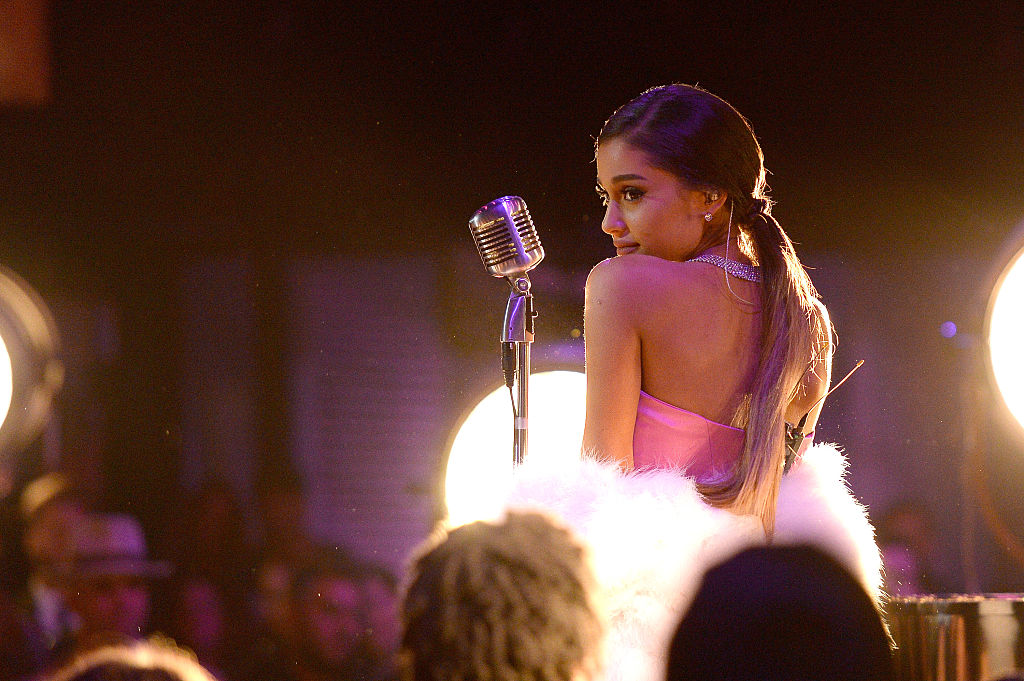 After dating for just over a year, Ariana Grande married Dalton Gomez in an intimate ceremony.

The couple married over the weekend, according to TMZ, who first announced that Grande, 27, and Gomez, 25, married in front of 20 guests at her home in Montecito.

He's got some cash on him! Dalton Gomez is worth a lot more than you would think. The singer's husband is said to have a net worth of $20 million - so how did he get so rich? Here's what we've learned so far.

His most recent listing has an asking price of $8.995 million, with previous listings selling for anywhere between $1.9 million and $12.5 million.
Based on the previous homes on his roster, Dalton will earn anywhere from $38,000 to $250,000 in commission per listing if the buyer's agent earns 2% on each property he lists. He'd also have a base salary to factor in each year.

Broadway was where Ariana Grande started her career in the entertainment industry. But it was her appearance as Cat Valentine on Nick's Victorious that made her a teen idol. Her character was so popular with kids and teenagers that a spinoff series called Sam & Cat was created. Ariana Grande was quickly signed by Republic Records after her singing talent was demonstrated during her time on Broadway.

Ariana Grande's net worth is estimated to be $180 million in 2021, according to Celebrity Net Worth. Grande's enormous net worth is largely due to her enormous success in the music industry. She has also worked as an actress.