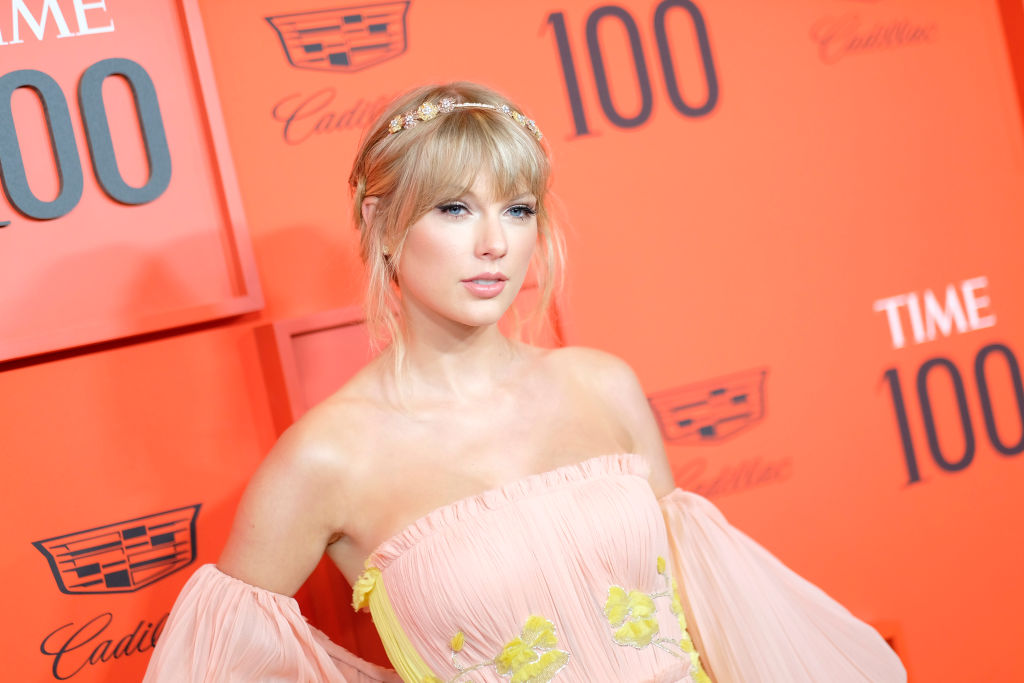 Is Taylor Swift engaged and ready to marry her boyfriend Joe Alwyn?

A source who knows the low-down in the singer and the British actor's romance told Entertainment Tonight that she's hearing wedding bells at this point in their relationship after being with him for over four years.

"They grew closer than ever during the quarantine and she really trusts him," the source shared following her statement that Taylor and Joe are "so in love" with each other.

The source further divulged that the "Cardigan" hitmaker and the "Mary Queen of Scots" actor are at the point of their relationship where they talk about their future.

The couple first sparked romance rumors in May 2017. During the first few reports of their romance, insiders revealed to The Sun that they have been dating months before the rumors.

By Oct. 2017, their relationship was confirmed after spotting them at Ed Sheeran's performance concert in London.

Over the next few years, Taylor Swift and Joe Alwyn had been inseparable.

They even spent most of the lockdowns together amid the COVID-19 pandemic.

In Nov., Taylor spoke to the Rolling Stone and revealed that her relationship with Joe gave her a sense of "normalcy," making her enjoy those moments.

The 31-year-old was quoted by the outlet saying, "In knowing him and being in the relationship I am in now, I have definitely made decisions that have made my life feel more like a real-life and less like just a storyline to be commented on in tabloids."

In Mar., Taylor Swift also grabbed the chance to thank Joe Alwyn at the Grammy Awards ceremony while accepting the Album of the Year award for "Folklore," an award that made her the first female artist ever to win the award thrice.

The "Teardrops on My Guitar" hitmaker said on stage, "Joe, who is the first person that I play every single song that I write, and I had the best time writing songs with you in quarantine."

The power couple mixed business with pleasure and it seems to be working just fine for the two of them.

Joe has written two songs under his pseudonym for Taylor Swift's "Folklore" and "Evermore" albums.

Another source told Entertainment Tonight that the "You Belong with Me" singer is extremely "appreciate to have Joe in her life."