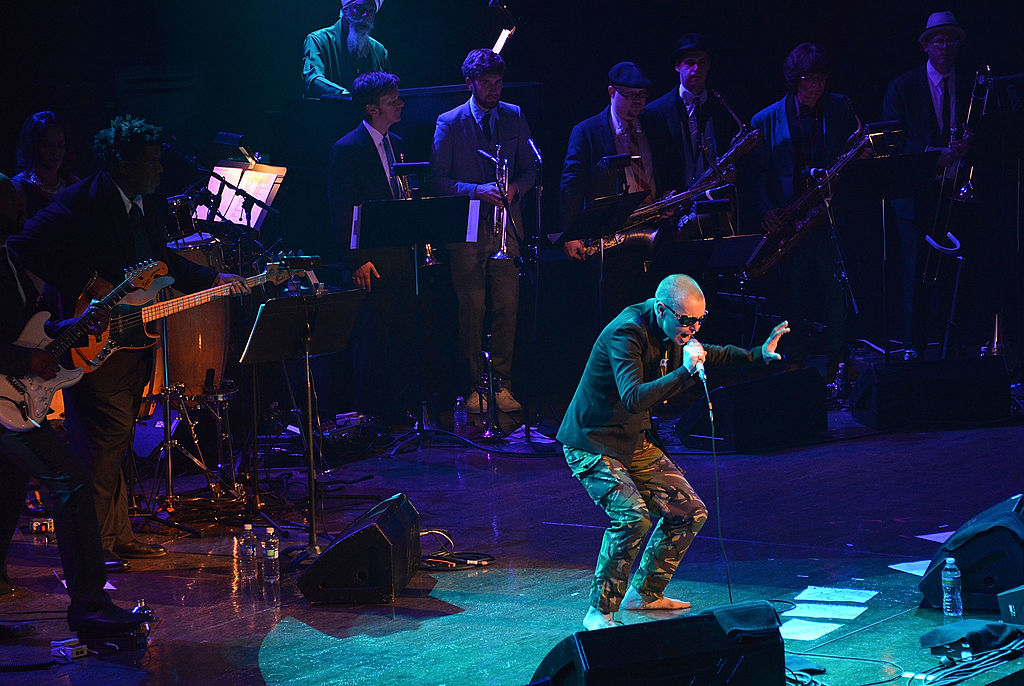 1980s Irish singer-songwriter Sinead O'Connor has accused late American record-producer Prince of being 'involved in Devil business' and said he was violent with her during a pillow fight.

The 54-year-old singer says she was called to the late music icon's home for a meeting in 1991, according to Daily Mail UK, after she had achieved global success with a cover of Prince's "Nothing Compares 2 U."

She has even claimed in her new memoir that she remembers the irises of Prince's eyes disappeared as he guarded the front door to his house property in Hollywood, which brought her to the belief of the singer being heavily involved in the occult, telling investigators: "It's not just drugs he was into, it was darkness."

Going back in an interview with The Times, she said, speaking for the truth, "I believe he was involved in Devil business" explaining that the late singer's old girlfriend told her that he had the power to move objects around the room.

Sinead O'Connor Claims She Experienced A Violent Confrontation with Prince

In the 1990s, O'Connor was ordained as a priest by the Irish Orthodox Catholic and Apostolic Church, now practicing Muslim, also argued in a book that she endured a violent confrontation with Prince.

She guessed that he was hit with 'something hard' placed inside a pillowcase during a pillow fight, and not only that but she was also stalked with his car chasing her down the road when she escaped the horrifying mansion.

She even added that there were several reasons why the late singer became violent in that same meeting. First, Prince does not like people covering his songs. Second, he got annoyed for having many "female protégés" yet, O'Connor was not a part of it.

The list does not end yet, for the third reason, her manager and Prince had a background for working together, and they got involved in a legal case.

And the worst of all, Sinead described him as a "woman-beating ****. I'm certainly not the only woman he laid a hand on."

Sinead spoke of her pride in her version of the song in her autobiography and has claimed ownership of the tune.

Due to these horrible events, Sinead branded Prince a "violent abuser of women," terrorized, and physically assaulted her when she visited his Hollywood mansion in the 1990s.

She also made these claims in her memoir previewed on a New York Times profile, four years after the death of the American singer from a drug overdose.

Despite the incident, Sinead indicated that she did not regret having adopted Nothing Compares 2 U from the rock star. Sinead released her cover seven years later and it shot to the top of the charts, earning her a Grammy nomination for Record of the Year.

This was not the first time she made unflattering claims about Prince after he was found dead due to drug overdose at his mansion in Minnesota. Two years ago, she was interviewed by police and alleged he had a life-long hard drug habit, hitting women while high, and putting several women in hospital.

READ MORE: 'R Kelly Is Out' Tweet Causes Uproar, Is He Released from Jail or Not?