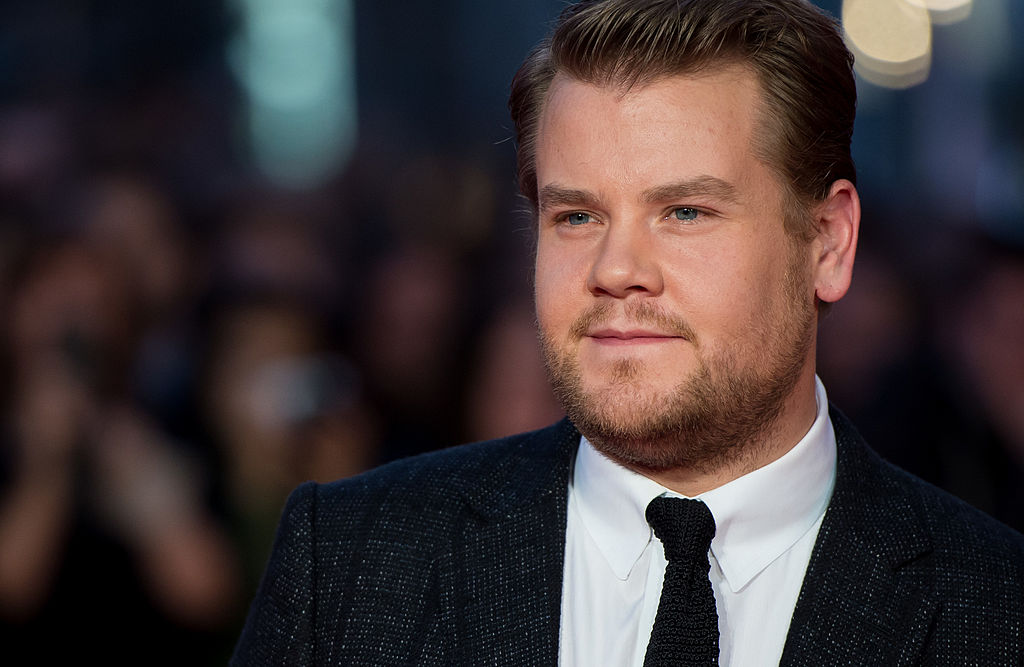 James Corden is being asked by over 11,600 people to cancel a popular segment on "The Late Late Show."

"Spill Your Guts or Fill Your Guts" has been part of the show for years. It's one of the most popular segments of the show where Corden and his celebrity guests would answer personal questions, or they would eat "disgusting, "horrific," and "gross" foods.

Years later, many people have realized that the segment is culturally offensive and insensitive, especially to Asians.

This also has been put in the spotlight amid all of the crime hate Asian Americans and Asians are experiencing in the US.

According to its Change.org petition, many Asian Americans are consistently bullied and mocked for their native foods but "Spill Your Guts" on James Corden's show only amplifies and encourages it.

Per Wikipedia, the late-night show has an average of 650,000 viewers per episode. The petition explains that 650,000 people are being influenced to think that these native foods from Asian countries as "disgusting" or "horrifying."

Because of the segment also continually "perpetuates and encourages harm and racism" against the Asian American community.

Over 11,600 people are calling out for these changes to be made.

Change the food presented on the show, or remove "Spill Your Guts" entirely from "The Late Late Show."

James Corden is also required to make a formal apology, including telling viewers his rectifying actions and promising to be better in the future.

He and the show would also be required to donate to local Asian American organizations helping Asian-owned establishments.

People who signed the petition have all agreed that James Corden is racist, with some people saying they don't support shows that promote cultural mockery.

Another person who signed said, "This is how anti-Asian racism is perpetuated. This segment is nothing short of racist, xenophobic, orientalist and wrong."

TikTok user Kim Saira has been watching "The Late Late Show with James Corden" for years.

She told TODAY Food that she thinks the comedian has good content. But she felt a shift change last year after watching a segment from an old episode, "Spill Your Guts or Fill Your Guts."

"I noticed that one of the foods that he presented to someone was balut (fertilized duck egg boiled and eaten from the shell), and it is very specific to Filipino culture."

Kim added how it's a sentimental food for her, and it's delicious. But she also noticed how James presented it to his guest, calling it "gross."

"I was confused and felt like it was a moment of being, 'Oh my gosh. This is my culture. I don't understand why he's making fun of it.'"

She immediately created a TikTok video about it last Monday, and the video immediately went viral.

Kim wrote on her video, "They're calling Asian food disgusting on live tv."

"This is literally racist. This is so disrespectful. WTF."

@kimssaira ok but this is actual Asian food & youre going on live tv telling people how gross it is. thats cringe  ♬ original sound - Kim Saira