The trailer for Steven Spielberg's remake of West Side Story is officially here, and we are impressed. The cast stars Rachel Zegler (Maria) and Ansel Elgort (Tony) in this modern and haunting film rendition of the classic musical. The film, according to the Hollywood Reporter, wrapped in 2019 but was held off due to the pandemic. The premiere is finally in sight.

While the trailer features the timless tune Tonight, the trailer seems heavily favored on the side of dialogue rather than song and dance. The intimate conversations, dramatic scense, and beautiful shots shown in this trailer prove this will be a reimagination of the show like never seen before. 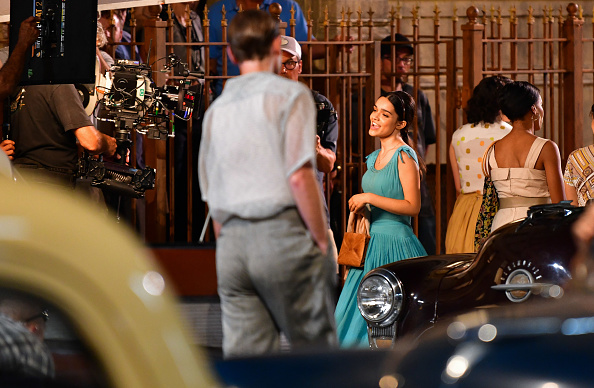 While this movie is definitely a modern twist, the classic elements are still being honored. The first shot of Maria out on teh balcony immediately brings us into the world of Romeo and Juliet (the Shakespearian basis for West Side Story). 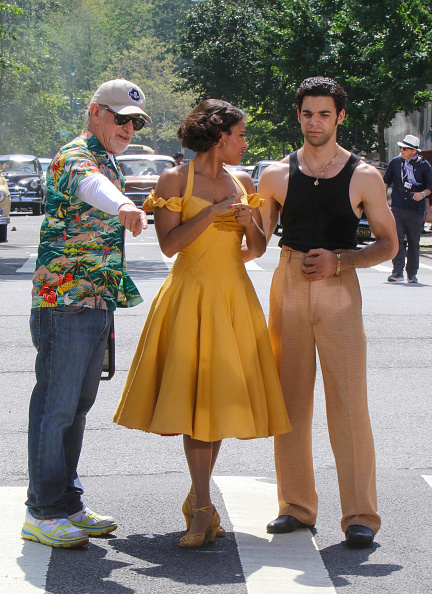 West Side Story can be seen in theaters on December 10th. Trust us, "Something's coming. Something good."

Tags: west side story movie Steven Spielberg Rachel Zegler Ansel Elgort Musical Trailer
© 2021 EnStars.com All rights reserved. Do not reproduce without permission.
Most Popular
You May Also Like

Move Over Anime, Musical Theater's About to Replace You

Watchout anime! Musical movies are about to take your place in the mainstream. Here are five musical movies you should be on the lookout for.