Many people are accusing the Duke and Duchess of Sussex of copying Barack and Michelle Obama, with one royal commentator suggesting that Meghan is gearing up for a political career.

Richard Fitzwilliams claims that the increased visibility will be part of a power move that will surely help the former "Suits" actress enter into the political sphere.

Being featured in the Top 100 list shows that the people there, including Prince Harry and Meghan Markle, have a "global pull."

Additionally, the couple also has valuable contacts to help them in any of their pursuits.

The parents of Archie Harrison and Lilibet Diana are close to Serena Williams, Oprah Winfrey, and even Oprah Winfrey, with whom they recently gave an interview with.

Richard explained to The Sun (via Express), "This magazine cover has made it very, very clear what's in the couple's mind - and especially Meghan's mind - and that's politics. It must be!"

He went on to say that being part of the cover doesn't only show what they have achieved but also what they could achieve.

Richard also told the outlet that the 40-year-old mom now has a lot of time to transition into politics, saying that her future will show more activism, gender equality, environmentalism, and diversity. 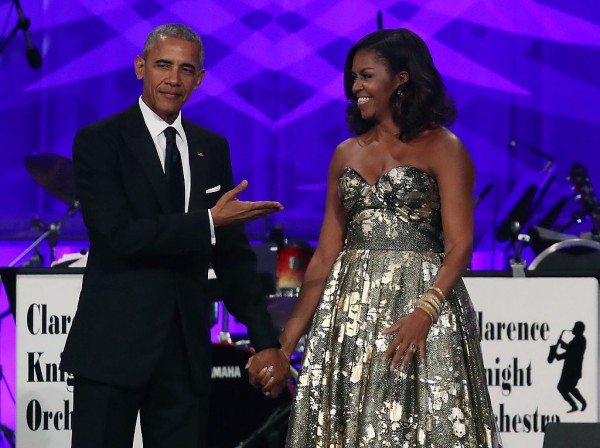 The royal commentator said, "You're looking at Congress - or maybe even the Senate, she's only 40 so there plenty of time."

He also said that the Duchess and politics are going to be synonymous at some point. 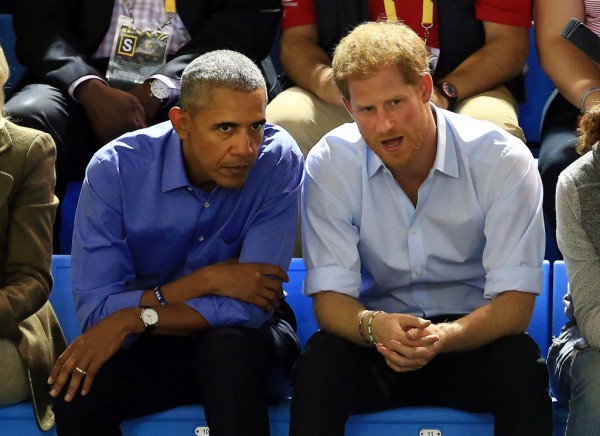 When the Duke and Duchess of Sussex announced that they were stepping back as senior royals because they want a more private life, what they're doing now isn't private.

They are even called hypocrites by media presenter Sophie Elsworth of Sky News Australia.

She noted, "Their goal of having a quiet life away from media intrusion, sadly that's taken another hit after the formally royal couple posed for photos to feature in TIME magazine's most influential people edition."

She further said, "I don't understand this, but wasn't the whole reason that they abandoned the Royal Family was so that they could have some privacy and live their lives away from the glare of the cameras."

Tags: Meghan Markle royal family royal uk Prince Harry
© 2021 EnStars.com All rights reserved. Do not reproduce without permission.
Most Popular
You May Also Like

Meghan Markle Heading The Same Path As Princess Diana? Author Pointed Out The Same Issues Between The Two [REPORT]

A royal author claims Meghan Markle may be heading the same path as Princess Diana as both of them experienced the same 'issues.'

Prince William was believed to "obviously had an influence in" why Prince Harry and Meghan Markle removed themselves from the Royal Family.

Queen Elizabeth II is said to be thinking over her relationship with Prince Harry and Meghan Markle.

Prince Harry and Meghan Markle was warned by a PR expert for their 'overly strategized' strategies with their projects.

Prince William recently made a big move for the Earthshot Prize Awards which suggests that he would reunite with Prince Harry soon.

Prince Harry 'Done' With Meghan Markle Due To Money Issues?

Is Prince Harry getting tired of Meghan Markle already due to several marital issues?

Did Meghan Markle Foreshadow Her Future In The Royal Family? Resurfaced Interview Says It All

Since stepping down from their senior royal rules, Prince Harry and Meghan Markle are expected to be extremely rich thanks to their brand new "Sussex" brand.

Queen Elizabeth is rumored to be in a state of stressful preparation for the arrival of Prince Harry and Meghan Markle for their daughter's christening.