Coachella 2022 is alreay set to be an unmissable experience!

It has been announced that Kanye West will be headlining Coachella 2022. The artist, now known as Ye, will be headlining the Saturday nigh show of the popular annual music festival. Kanye is seen in this picture below with Julia Fox (who have been seen together quite a bit recently...)! 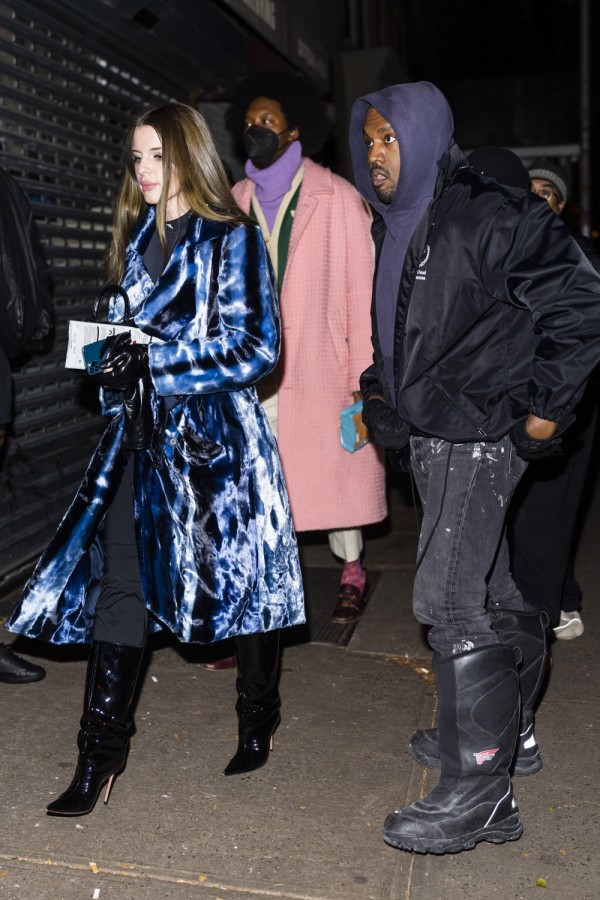 This is the closest the festival has come to having a semblance of a line-up set in stone. There has been a lot of confusion surrounding performers this coming year due to the events of the pandemic. It was officially confirmed that Travis Scott and Rage Agaist the Machine, who were originally set to headline the festival back in 2020, will not be headlining in 2022. Instead now we have Ye on Saturday Night and young icon Billie Eilish is in talks to headline the Friday night show. While Ye and Eilish are most likely set as the headliners, their agreements still need to be finalized. 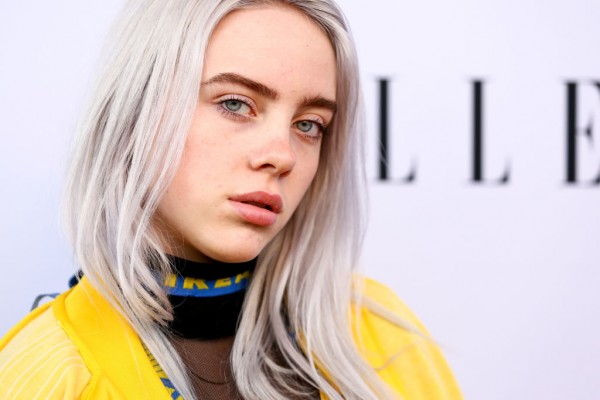 Both of these stars have been seen at Coachellas of years past. Billie Eilish performed at the festival back in 2019. That was the last year that the festival has functioned until the upcomming 2022 production. The artist formerly known as Kanye West headlined Coachella back in 2011. Coachella 2022 is set to happen in April, but many have begun to wonder if those dates will hold out. In light of the recent case spike of the Covid-19 pandemic, these dates, which were set last June, are less stable than they were even a month ago. The 2022 Grammy Awards have already been officially postponed. Let's hope the same fate does not befall Coachella 2022!

Tags: Kanye West Ye billie eilish Coachella travis scott rage against the machine
© 2022 EnStars.com All rights reserved. Do not reproduce without permission.
Most Popular
You May Also Like

Libbie Mugrabi recently spoke to an outlet to detail her encounter with Julia Fox after Ye's new girlfriend reportedly snapped back at her during Paris Fashion Week.

Kanye West is disrupting the fashion industry once again.

Kanye West and Julia Fox are taking on Paris Fashion Week by storm!

Kanye West is on the verge of going to prison.