Confused? Can't Trust Your Eyes? GOOD! EXCLUSIVE: 'Italian Studies' Director Adam Leon Tells All on Working With Vanessa Kirby and the Feeling of Forgetting. You NEED to Hear What He Says!

"You're not frustrated with the movie. You're curious."

If you tried to tell someone that they were going to watch a movie where they likely wouldn't know what was happening, but that was the point, they would likely look at you like you had six heads. However, Italian Studies is a perfectly crafted film in that it doesn't give you a plot. It gives you a feeling: one you will toss around in your head for days.

Italian Studies, starring Vanessa Kirby as Alina, is a film about dealing with memory loss, disassociating from reality, and determining what it means to be present. This is true not only in the script and story line but in the beautifully calculated and phenomenally intricate composition of the cinematography. As Vanessa wanders the streets of New York City and London not knowing who she is, the viewer is carried with her, emotionally steeped in unknowing: ultimately not knowing themselves. We got an opportunity to talk with the incredible director Adam Leon and actor Simon Brickner about this well woven masterpiece. 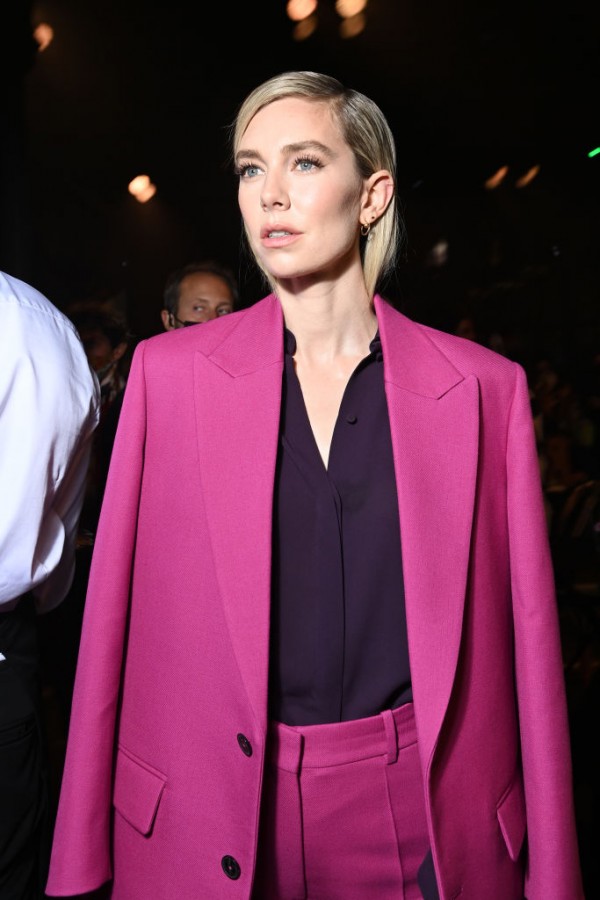 Like all great art, the balance struck was not instantaneous. Leon discussed:

In terms of crafting that balance...the script that we had is the story that we ended up making. But we knew that...creating and crafting that balance between what is real, what isn't, how disoriented the audience can be and should be in terms of feeling...Alina's experience, mixing in the real elements of it and the sort of more surreal elements of it was going to be a tricky balance, and we really did allocate a lot of time for the edit, and I just give a ton of credit for my editors for striking that. We did a lot of feedback screenings too, trying to hit that balance where you're not frustrated with the movie, your curious.

There is a lot of thought that goes into creating the feeling of forgetting. The film cements itself in reality not only through the moments of interviews or remembering, but in creating the recognizably lost feeling of disassociation. Leon remarked early on, "I was thinking about last night how often I do think I'm disassociating." Even still, mental illness and forgetfulness in the modern day are not looked upon kindly. Vanessa's character Alina makes a point of ensuring no one knows that she can't remember anything. There is a fear of being seen as someone who can't cognitively operate on their own, and even in the wonderfully forgetful essence of the film, the message of societal pressure is abundantly clear. The pressure to be normal that comes from society was intentionally examined by Leon in the film.

To speak about the idea of being normal, I think there is something you can become afraid to stick out or seem that something is amiss because that can lead to bad things happening and...your agency being taken away. I don't know what it says in a bigger picture, but I think it is really interesting to me too that she is able to connect with Simon and with the teenagers in a very open way while also inherently kind of lying to them and pretending that she knows more than she does. 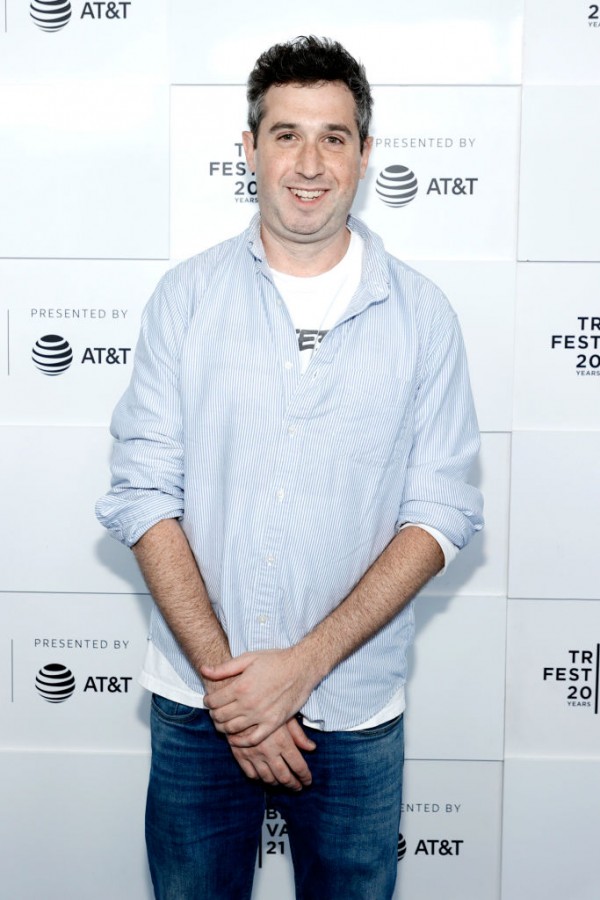 In remarking on this pressure, another truth is brought to life. While Alina may be unaware of who she is, she is often the most present when she doesn't remember.

A lot of what Vanessa and I were talking about is what being present means, and in some ways Alina is more present with Simon when she doesn't know who she is than she is in London.

This film is a brilliant exploration of the human psyche. It is not just a story. It is an experience. Check out Italian Studies on Prime Video.