Yolanda Foster appeared on last night's episode of Watch What Happens Live, where she discussed her divorce from David, her relationship with Lisa Vanderpump and more.

After the finale episode of the sixth season of The Real Housewives of Beverly Hills, Foster returned to the set of Andy Cohen's late-night talk show, revealing she was blindsided by David's desire to split.

"I know exactly the day — November 15," Foster told Cohen of the breakup, according to a report by Us Weekly on Wednesday. "That was a conversation I had [with David]."

Although Foster admitted that things between her and David had changed due to her struggles with Lyme disease, she didn't see the divorce coming.

"I didn't think that was the end of the road. I would have hoped to wait until I got 100 percent well," she explained.

During next week's episode, Foster will be seen going into further detail about how her illness impacted her relationship.

"You can't imagine how much it takes for a man to take care of somebody that's sick all the time," she said. "David didn't change, I'm the one who changed, and this is the outcome of that."

Continuing on to Cohen, Foster said she and David were still in touch "a little bit, here and there," and said that she signed a prenup before she and David wed in November 2011.

When asked if she regretted doing so, Foster said, "Not at all. I married for love not for money."

As the episode went on, a caller asked Foster is she felt Lisa Vanderpump didn't like her because of her relationship with Mohamed Hadid.

“I don’t think she dislikes me, I just think that we never had an intimate friendship like girlfriends should have and I think the reason is that her friendship and loyalty was with Mohamed," Foster explained, via Reality Tea. "So our friendship has always been very superficial but I don’t think she hates me.”

For more Yolanda Foster, tune into next weeek's The Real Housewives of Beverly Hills season six reunion on Tuesday at 9 p.m. on Bravo, and check out a clip from her appearance on last night's Watch What Happens Live below. 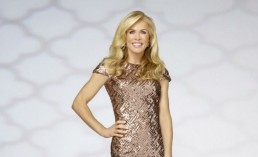 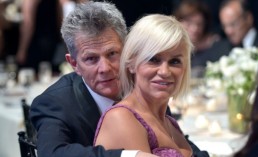 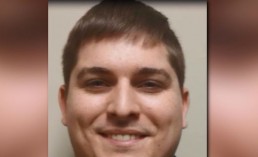