Singer Monica Brown and her husband, Shannon Brown, certainly hit a rough patch following a mystery woman’s claims that she hooked up with the NBA player after the met on social media.

While there were questions of whether the two would make it through the scandal (as other professional basketball players like Nick Young and LeBron James faced similar allegations), it looks like the couple is going to pull through.

Monica shared a video of her and her husband enjoying Beyonce’s Atlanta leg of her Formation World Tour over the weekend. She also seemed to have a message for her critics as she flipped off the camera in some of the snaps.

She added the caption, “Don’t take yourself too serious…”

Don't take yourself too serious

She also flaunted her wedding ring in many of the photos, after she was spotted not wearing it just days after the rumors swirled on the Internet.

Apparently fans are all for them getting back together; but many still wonder about the cheating speculation.

One wrote, “Aw she forgave him that’s cool. Maybe the second times the charm. Never forget your worth ladies… Good luck Shannon and Monica.”

Still one fan wrote, “Why are people saying she forgave him? It’s possible nothing happened for her to forgive. People need to stop believing the worst.”

One fan warned, “She better not let that fine piece go…”

Another fan joked, “thank God! I was really sad thinking they weren’t together anymore…Like I know them.”

Be sure to keep up with Enstars for more on the couple and your favorite celebrities. 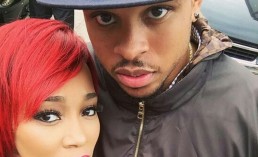 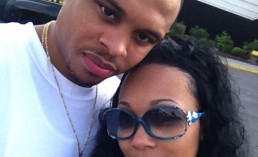 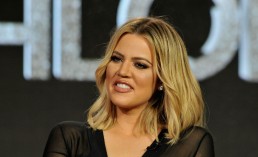 'Keeping Up With The Kardashians' Season 12: Khloe Snaps On Rob Over Blac Chyna, He Claps Back [VIDEO]