Who knew Megan Fox was capable of throwing this amount of shade! Apparently, she has quite the talent for it, too as the Hollywood actress wasn't shy about putting down her "Turtles" co-star Will Arnet and his taste for women. Make that very young women, that is.

Earlier this week, Fox openned up about Arnett and how he would bring very young girls on the set of the first Turtles film several years ago. The actor divorced his wife Amy Poehler back in 2012.

Speaking to Conan O'Brien on his talk show, Fox said, "During the first Turtles, he was sort of dating a lot, and every other week there was a new girlfriend and he would bring them to set. They were progressively getting younger and younger as the weeks went on."

She then added, "It got to the point where I was like, 'Buddy, I'm worried Should I talk to craft service and make sure they have Lunchables for your girlfriend? There's no food here with cartoon characters on it!'"

No word on whether or not Arnett appreciated having Fox talk about his love life on national television yet.

Fox for her part, is pregnant with her third child with her ex-husband Brian Austin Green. The ex-couple separated back in August of last summer. 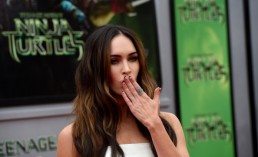 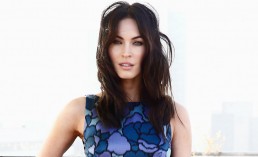 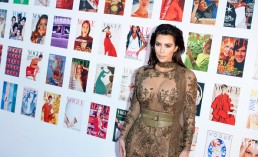