Even though they announced the end of their marriage several months ago, Miranda Lambert is just now cutting her final ties with her ex-husband, Blake Shelton. There's a new report that says the country music sensation has closed down a boutique she owned in Shelton's hometown in Oklahoma.

According to local news station Fox 23 News, Lambert closed her Pink Pistol boutique on Wednesday but plans to expand the flagship location in her hometown of Lindale, Texas.

"It feels full circle to have everything under one 'roof' basically where it all began in my hometown of Lindale. I want to send a heartfelt thank you to all the employees who worked hard to help me bring the store in Tishomingo to life, as well as the patrons who came to experience the Pink Pistol and supported the store. Sometimes you need to close a chapter to build on a new beginning or go back home," Lambert said.

Back in 2014 Lambert also renovated an eight-bedroom 1900s guest house in Tishomingo and turned it into a bed and breakfast, called the Ladysmith. If that weren't enough, she also took over a government-run dog shelter and turned the facility into a welcoming home for dogs set for adoption.

Shelton pulled the plug on his marriage to Lambert in July of last year. He is now dating chart topper Gwen Stefani, who also announced the end of her ten year marriage to Gavin Rossdale just a few months later.

Shelton and Lambert were married for four years. Even though they've separated, their divorce has not been finalized yet. 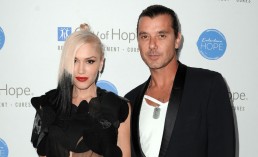 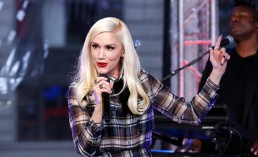 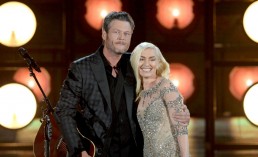