While Mariah Carey wraps up her divorce with entertainer Nick Cannon, she has revealed if she and her fiancé James Packer plan to get a prenuptial agreement.

Carey graces the cover of the newest issue of Complex magazine and in her interview she got extremely open and candid about her marriage and split with Cannon as well as her future with Packer.

And considering the success of both Packer, who is a noted billionaire, and Carey, she said the only option is for them to seal their marriage with a prenup; but doesn’t want to make a “big” deal about it.

“We would like for it not to be a big thing, but the reality is it has to be. Because there’s things that are specifically mine, and he’s got a huge friggin conglomerate stuff, and I’m not looking to take that from him. So it has to be dealt with. Anytime you get married to somebody [it does]…”
She added that she is experienced when it comes to tying the knot.

“I should know,” she added. “This’ll be marriage number three.”

Cannon and Carey shocked fans when they revealed they got married in a secret ceremony back in 2008. But they also surprised fans when they announced their separation in late 2014. They have twins, Morrocan and Monroe together we as well.

As for her relationship with Cannon, he is the one who is said to have filed for an official split.

Be sure to follow Enstars for the latest on your favorite celebrities. 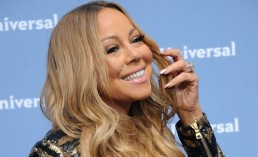 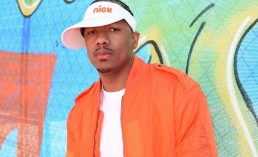 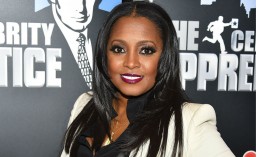