It's Friday, which means it's basically the weekend, which means that now is as good a time as any to congratulate yourself on your week-long hustle. Seriously, go you.

Speaking of hustle, however, let's talk for a hot second about the mega-hustlers of the world. Namely, everyone residing in Shondaland. With Scandal being pushed back to January 2017 because of Kerry Washington's pregnancy, to Grey's Anatomy premiering yesterday, if there was ever a time to celebrate Shonda and her power, it's now.

Always wondered how much the Shonda casts (and Shonda herself) have in the bank?

Money just investigated the net worth of the cast, and the results were surprising. Among Grey's Anatomy actors, Ellen Pompeo and Patrick Dempsey have the most earnings, with $35 million and $60 million, respectively.

Scandal's Kerry Washington, by comparison, is worth $12 million, and rakes in $80k an episode. Somehow, this doesn't seem like a big number for the founder of Olivia Pope & Associates. Comparatively, Tony Goldwyn, who plays the current president, is currently worth $4 million.

Meanwhile, How To Get Away With Murder star Viola Davis is worth all of $3 million, as is Liza Weil and Alfred Enoch.

Shonda's success, however, trumps them all. The television maven has a net worth of $60 million. 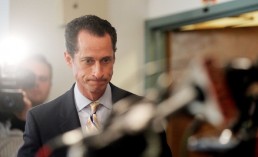 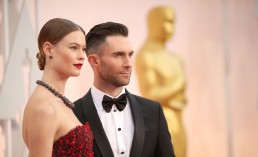 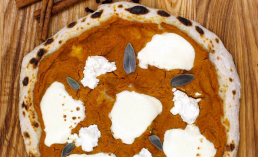