'Justice League' is an American upcoming superhero movie based on the story of DC Comics and distributed by Warner Brothers Pictures. It is intended to be the fifth installment in the DC extended Universe. Justice League is scheduled to be released on November 17, 2017, in 2D,3D, and IMAX 3D.

The 'Justice League' film is directed by Zack Snyder and screenplay by Chris Terrio. The film was announced in October 2014 with Snyder and Terrio attached to write the script and principle photography committed on April 11,2016.

The main cast was announced including Ben Affleck as Bruce Wayne as Batman, Henry Cavil as Cleark Kent/Superman, Gal Gadot as Diana Prince/ Wonder Women, Ezra Miller as Barry Allen/ The Flash, Jason Momoa  as Arthur Curry/ Aquaman and Ray Fisher as Victor Stone/ Cyborg and Amber Heard as Mera. It was revealed that Steppenwolf will play the role of the main villain in this film.

According to the DC Universe, after the events of 'Batman vs Superman', Batman and Wonder Woman assemble like a team metahumans to face the catastrophic threat of Steppenwolf and their para demons who are on the hunt for the three Mother Boxes on Earth.

In the musical part in March 2016, Hans Zimmer , who composed the score for 'Man of Steel' and 'Batman vs Superman: Dawn of Justice', stated that he is officially retired from the superhero business by June 2016 and  was replaced by Junkie XL, who wrote and composed the soundtrack of 'Dawn of Justice' alongside Zimmer itself.

DC Comics and also Comic book fans are looking for a great move from the 'Justice League' Comic Con trailer. The fans' reactions were too good and they said that it just seems to be good. This is the biggest assignment of DC comics and everyone is waiting for the biggest success and selling for this movie on box office. 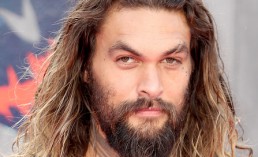 ‘Game of Thrones’ Season 7 Spoilers: Khal Drogo In or Out of the Cast for the Upcoming Season? 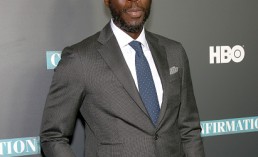 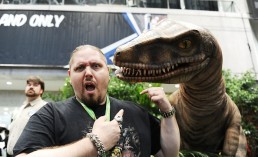