It's a boy for Kerry Washington and husband Nnamdi Asomugha!

The Scandal star and her husband have officially welcomed their second child together, a son named Caleb Kelechui Asomugha, who was born on Oct. 5.

E! News confirms that the baby boy was born, but no other immediate details have been avaialable by the proud couple.

Washington's second pregnancy previously delayed the newest season of her show since a pregnancy was not written in for her character, Olivia Pope. She previously gave birth to a daughter, Isabelle Amarachi, now 2, in 2014.

Washington first confirmed her second pregnancy at the Met Gala back in May.

Congratulations to the happy couple on their growing family! 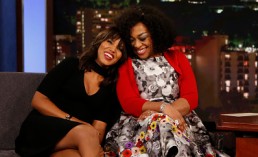 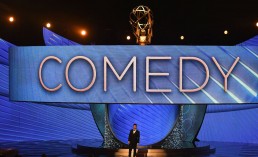 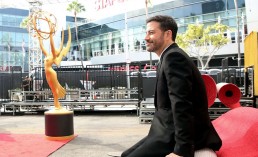