Previously it was said that Nvidia is going to unveil GTX 1080 Ti at the upcoming CES 2017. But now, potential sources suggest that the high-end graphics card will be associated with another similar stunner. As per reports, gaming notebook equipped with GTX 1050 and 1050 Ti will also be launched in the same event.

According to Trusted Reviews, Asus, Gigabyte, MSI and Lenovo are all planning to unveil new gaming notebooks with Nvidia's cheapest cards from the new 10-series range the GTX 1050 and 1050 Ti. All the powerful new notebooks are expected to be seen at the Consumer Electronics Show in Las Vegas in January next year.

As per a report by Digital Trends, the notebooks will also be equipped with Intel's upcoming "Kaby Lake" seventh-generation "H" processors for ensuring flawless performance. It should be noted in this context that Nvidia's GTX 1050 graphics chip is the latest in the company's GTX 10 Series based on its new age "Pascal" graphics chip design.

It is standing at the bottom line of the 10 Series range in performance and price, following the GTX 1060, the GTX 1070, the GTX 1080 and the updated Titan X. The upcoming notebooks are also said to run on Windows 10 Operating System. However, it has been clarified whether these will see Redstone 3 update or not.

The current notebook sector seems to be evaluated within $900 to $1300. As GTX 1050 seems to be the cheapest in the rack of GTX 10 series, gamers can also expect to get the notebooks within their budget.

So, to be precise, PC gamers can now have superlative time to celebrate as they can now fulfil their desires to have a tremendous Nvidia GTX 1080 Ti graphics card along with a GeForce GTX 1050 equipped gaming notebooks within affordable price range. 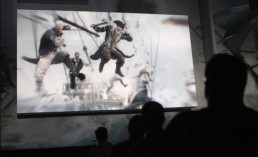 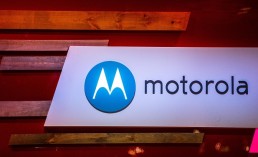 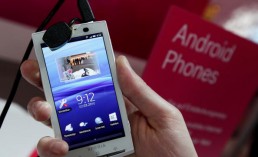 How To Get Rid of Gooligan Malware Which Has Affected 1 Million Android Phones? [VIDEO]