"Logan" has already hit the cinemas all around the world. Hugh Jackman had already informed about his finishing touch given to the long run character "Wolverine" in James Mangold's directed franchise "X-Men" movie series. The audience that turned up to watch this movie were counted to billions. The script and its climax portion are highly appreciated and welcomed by the viewers.

If you check out the movie you may find that "Logan" had been struggling with the fact that he will no longer heal as quickly as he used to be. Laura takes him to the doctor who diagnoses and states a presence of something inside him which makes him go unwell. "Logan" is seen less interested in fixing himself and moves ahead. He informs Laura that its adamantium which is poisoning his body but it had been within his body quite a long while. Moving towards to the end, one might have encountered the downfall of "Logan" which aids to the presence of adamantium but then his actual death occurs because of a kind of himself. It may be confusing to understand what actually happened in the end which gave justice to the ending of "Wolverine" Era. A clone of Jackman was introduced in the movie. Zander Rice and Donald Pierce as part of Transigen Project craft a young mutant at their 24th attempt and names in X-24 which is actually a total killing machine with greater strength and rage. In order to save Laura and other mutants, "Logan" sacrifices himself by fighting with the stronger X-24 who happens to look like young Jackman filled with rage, morally bankrupt and with immense of healing factor. X-24 is been shot to death by putting the adamantium bullet into his head.

The "Wolverine" director James Mangold explained the ending of "Logan" while speaking to Collider. He mentioned that this project had been a sort of battle with something other than just one array of super villains. He liked the idea on the thematic level of battling X-24 and even dying at his hands for our hero had gone through 200 years of a burden of shame, guilt, regret, remorse and anger about violence and his forced willingness to live the life without connecting to any emotion. The last fight of "Logan" is actually a fight among himself where X-24 is a mirror portraying worst of himself. This dark mirror in front of "Logan" is his worst self, younger, more capable, more savage and without any sense of morality and conscience. James Mangold also states that psychologically if you view this stage you can find he is alive and his mirror(X-24) dies in front of him which is almost like something is been lifted away from him. It elaborates that 'Logan' in front of him sees that worst part of him goes away making him feel more human. "Logan" lies on ground and Laura kneels beside him and there he says "So this is what it feels like". This is a very humane statement that 'Logan' utters whose his soul is evil free. James Mangold highly appreciates this last line uttered by him and gives his co-writer Scott Frank all the credits behind this perfect end to an era. 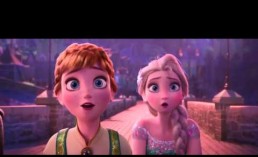 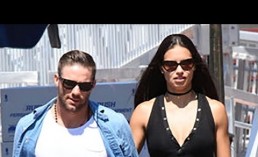 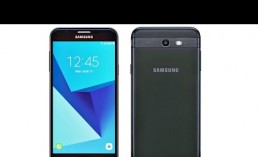