Reports just confirmed that the Xiaomi Mi Mix 2 will be launched this September 11 in China, Xiaomi's home market. But before the said launching, there were already several rumors and leaks which suggested the complete design detail of the Mi Mix 2.

In the said leaks as mentioned on GSM Arena, some of the specifications details of the Xiaomi Mi Mix 2 were revealed to the public and for the first time, a live image of the device was disclosed in full glory. The image also shows the design having a tri bezel-less design.

Still, with the leaks, it was reported that the Mi Mix 2 will be operated by Qualcomm's Snapdragon 836 processor. Apart from that, some rumors were suggesting that this will be the second device to be powered by Qualcomm's Snapdragon 835 chipset. It can be recalled that the first phone by Xiaomi to come with the latest processor is its flagship phone, the Xiaomi Mi 6.

Furthermore, according to Gadgets NDTV, the Mi Mix 2 is said to come with the latest software which is the Android 8.0 Oreo. But some previous reports claimed that the device will be running on Android Nougat-based MIUI 9 operating system. But after the Android Oreo was introduced, Google announced that they are working with many smartphone companies to update some of their devices using the new software.

The Xiaomi Mi Mix 2 will also have a 6.2-inch bezel-less display with a resolution of 2960 x 1440 pixels. Further, the device is also expected to feature a 256GB internal storage and will be operated by a 4400mAh battery. When it comes to its camera, the Mix Mix 2 reportedly will have a dual-camera set up with its primary camera having a 20-megapixel sensor. 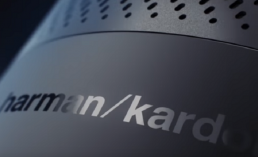 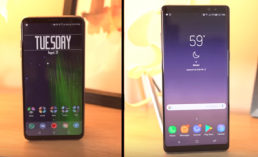