After opening in theaters on Wednesday, Nov. 22, the animated musical raked in $8.9 million from 3,987 locations, narrowly beating DC's equivalent of Marvel's The Avengers, which hauled in $8.5 million at the Thanksgiving Day box office.

The Disney and Pixar film is estimated to gross upward of $70 million in its first five days and is expected to pick up the pace Friday onward, owing to the long holiday weekend. Justice League, however, is expected to rake in approximately $60 million over the same period.

Both moviegoers and movie critics have lauded the animated musical this year, with a special mention about the film's incredible story-telling ability.

Many have complained about Pixar's declining quality of movies ever since Disney acquired the company in 2006. However, Coco might prove them all wrong. The film is already on track to exceed pre-release estimates within the $55 million to $60 million range. Also, it has already achieved an A+ audience rating on CinemaScore.

Directed by Lee Unkrich and Adrian Molina, the film follows the story of a 12-year-old aspiring musician named Miguel. He enters the magical Land of the Dead in the hopes of finding answers to Miguel's family history and the reason behind the family's ancestral ban on music.

"Coco is a heartwarming story about family and a well-crafted coming of age tale steeped beautifully in the traditions of Mexico's Día de los Muertos," wrote Molly Freeman of Screen Rant.

This year marks another win for Disney animation at the Thanksgiving box office. It means it now has the top six five-day Thanksgiving openings of all time under its banner, without taking inflation into account.

If inflation is taken into consideration, Toy Story 2 easily trumps Frozen as the popular sequel would've hauled in a whopping $141 million. 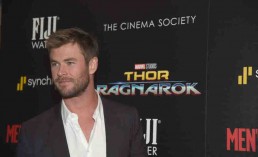 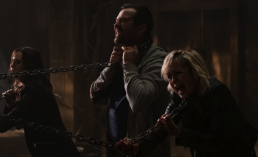 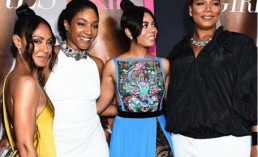