Russell Simmons decided to step down from all of his companies after being accused of sexual misconduct by two women earlier this month.

Screenwriter Jennifer Lumet and Model Keri Claussen Khalighi have claimed that they have been sexually harassed by Simmons.

It looks like it was a great idea for the entrepreneur to step down as three more women have come forward accusing the music mogul of sexual harassment and rape. The women have decided to disclose the incidents that have occurred from 1988 to 2014.

A week ago, Insecure actress Amanda Seales took to Instagram to share her personal thoughts on Simmons' sexual accusations. In an Instagram video, Seales claims that Simmons asked her if "have they ever f-ked before."

As the video continues, Seales begins to explain why she and other women have waited to share their #MeToo stories, even though she was never assaulted by Simmons.

In 1995, Drew Dixon was working her dream job as an executive at Def Jam Recordings. Dixon, 24 then, claims that she suffered from depression because of prolonged and aggressive harassment by her supervisor, Russell Simmons.

Later that year, Dixon says that she was raped by Simmons in his downtown Manhattan apartment. Dixon decided to quit Def Jam shortly after the incident.

In 1987, Toni Sallie, a music journalist, met Simmons while on an assignment. Sallie briefly dated Simmons, but the two decided to part ways. Sallie, 27 then, says she was invited to a party that Simmons was hosting at his apartment. When she arrived the apartment was completely empty.

"He pushed me on the bed and jumped on top of me," Sallie revealed.

Singer and TV Critic, Tina Baker, says she was led to believe that Simmons could elevate her career as her new manager. In the early 90s, Baker says she ran into Simmons at a club and he invited her back to his apartment to discuss her career. At that time, Baker performed as a backup vocalist for Madonna and Bruce Springsteen.

"I was pinned on the bed. I did nothing but wait for it to end," Baker continued.

Drew Dixon, Toni Sallie, and Tina Baker have all said that the Harvey Weinstein scandal inspired them to share their incidents with Simmons.

Meanwhile, Simmons continues to deny that these alleged incidents have occurred.

"I have enormous respect for the women's movement and their struggle for dignity, respect, equality and power," Simmons told New York Times. 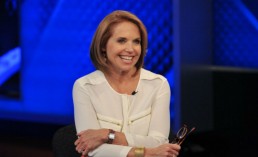 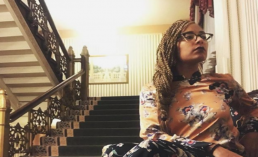 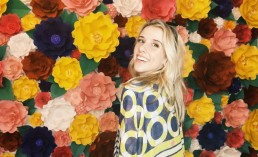