Team Big Brother is winning in life. Cody Nickson got down on one knee to ask for Jessica Graf's hand — and she said yes!

The couple is part of the current season of The Amazing Race, but whatever the results are on the finale on Wednesday, they have already set their sights on another chapter of their lives: marriage.

Nickson, 32, posted a video of the romantic proposal on the YouTube channel they share. It starts off with him running in an attempt to get ahead of his then-girlfriend, so he can surprise her with the ring at the top.

"I'm gonna meet her at the top of the hill and propose," Nickson tells the camera.

While the friend filming the scene stood out of earshot to give the couple some privacy, the video showed Nickson going down on one knee and Graf wiping away her tears. When the pair hugged and turned to the camera, everyone applauded and cheered in celebration.

"She said yes!" he announces proudly, to more cheers from their friends.

Both of them took to Instagram to commemorate their engagement, posting the videos for their fans to see.

"I found my true love, I got the ring, only one thing left to do," Nickson wrote as a caption on Instagram and then thanked everyone involved in making sure the proposal went off without a hitch. He also expressed his gratitude to Big Brother "for casting us so we could meet."

Graf also posted a shorter clip of the proposal on her page.

"On Tuesday, February 13th my best friend asked me to marry him," she wrote. "He's made my dreams come true every day since we met! I love you + there's no one else in the world for me. You're my person and I thank God for you coming into my life!"

The pair met while filming Big Brother in 2017, and their immense popularity got them casted in another big reality show, The Amazing Race.

Neither won their season of Big Brother, but they have the chance to nab the top prize as a couple in The Amazing Race. As part of the final 4, Graf and Nickson will be part of the finale of the show on Wednesday, Feb. 21, on CBS.

Ahead of the finale, Graf gushes about her new fiancé.

"He's exactly the man I thought he was," Graf says to E! News before the finale. "Honestly, to know Cody is to love him. Those who judged him so harshly in the house have no idea who he actually is ...He can do everything and anything. It really just comes down to whether or not I can keep up." 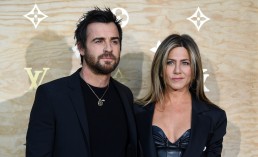 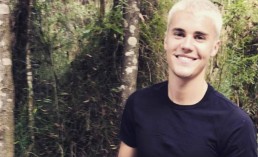 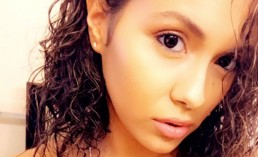 Briana DeJesus And Her Ex-Boyfriend Dre Celebrated Valentine's Day Together?