Kendall Jenner talked out about her struggles with anxiety. The 22-year-old supermodel opens up on the latest episode of Keeping up with the Kardashians.

Sunday's edition of the hit show sees Jenner explaining how much of a negative impact her high-powered fashion career has taken on her flailing mental health.

"Kendall struggles from anxiety, and I think she has so much going on that she gets herself really worked up. Kendall gets the most anxious during fashion week... Trying to juggle it all is overwhelming," mother Kris Jenner explained.

Kendall also struggles with hypochondria, visiting a doctor to see whether she's anemic, only to find out she's not.

To be fair to Kendall, she's had a difficult year. First, her big sister Kim Kardashian-West was robbed at gunpoint, then Kendall herself was robbed, not to mention the stalkers she's had to contend with showing up at her house. It's even put the supermodel off social media.

Momager Kris was worried that Kendall's anxiety, which, in previous episodes of the show, has seen her on the cusp of fleeing a flight due to anxiety — possibly leading to a loss of work — will negatively affect her career.

A Lot On Her Plate

"I don't think any of us have taken the time to process what's been happening over the past year... And I think that that is a factor in a lot of this. It's hard to get your brain to slow down ... and really process what's happening," Kendall said.

The episode then showcases various methods Kendall tries to cope with her anxiety ahead of appearances at Milan Fashion Week, including acupuncture and meditation. Kris subsequently accompanies her on the trip, remaining by her side in the event anything goes wrong which, thankfully, it doesn't.

Kendall was missing at Paris Fashion Week 2018, so it's good to see her prepare to face Milan head on.

Sunday night's episode of KUWTK also finds Scott Disick making a hilarious "legacy" video for his new BFF, Kris Jenner. The two came to blows previously after Kris put Disick on the spot over his relationship with 19-year-old Sofia Richie. 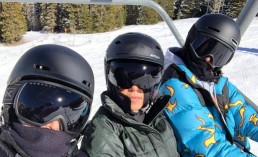 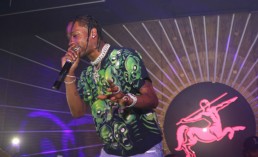 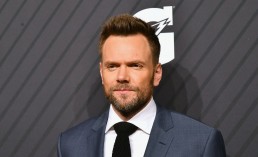