Disney's live-action film is set in the 1940s starring Ewan McGregor as Robin. In the film, Robin is reunited with his childhood animal friend, Pooh, only this time, Christopher is all grown up with a family of his own.

Pooh's character is relived in a real-life teddy bear called Stuffy, which still embodies the charm and friendliness of the adapted book as envisioned by its author.

"We really put a lot of time into designing the bear and choosing the right material for the fur," director Marc Forster said in an interview.

"We had so many samples of fur, and then the teddy bear, and then the sweater. And it's just really to make sure I'm getting it right because I love that bear so much," Forster added, referring to Stuffy.

When filming scenes with Pooh on the script, Forster said that the crew would place a real teddy bear and have a voice actor read the bear's lines.

Set after the Second World War, Robin returns to London and starts working in a luggage company. One day, his boss asks him to forego a weekend trip with his wife and daughter in a plan to lay off 20 percent of the company's employees.

Robin is caught in a moral confusion not only because he is to sacrifice quality time for his family, but also he is also taking away jobs from many people. Robin then walks to the park to contemplate on his decision when his old friend, Pooh, appears in the background.

Unlike the original plot where the movie is based upon, Christopher Robin is not filmed in Hundred Acre Wood. Instead, the writers brought Hundred Acre Wood into the real world with all of Pooh's forest friends, including Tigger (Chris O'Dowd), Eeyore (Brad Garrett), Owl (Toby Jones), Piglet (Nick Mohammed), Rabbit (Peter Capaldi), and Kanga (Sophie Okenedo).

Forster teased a bonus scene toward the end of the story, where Bronte Carmichael plays with Tigger, Piglet, Eeyore, and Pooh on thin air.

"That girl, doing that and putting emotion into it, and you suddenly feel like she's really there with these stuffed animals. It's extraordinary," Forster said.

Christopher Robin is slated to hit theaters on Aug. 3. 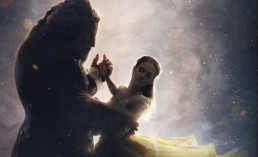 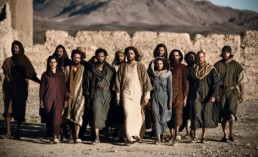 Easter Movies On Netflix: 5 Top Flicks To Stream On Sunday, Including 'Winnie The Pooh' & 'The Bible' [VIDEO] 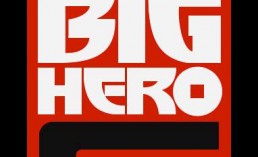