Anderson Cooper and his boyfriend, nightclub owner Benjamin Maisani, have decided to call it quits after nine years of dating.

On Thursday, March 15, Cooper confirmed that he and Maisani have been separated for some time now but that they will remain friends.

"Benjamin and I separated as boyfriends some time ago. We are still family to each other, and love each other very much," the CNN anchor said.

Although the journalist didn't reveal the reason for their split, he did state that Maisani wasn't too fond of his continuous traveling.

The 50-year-old admitted that he is a workaholic as he is currently the host of Anderson Cooper 360° and travels frequently to get CNN coverage.

"I think he's annoyed I travel so much but he also knows how much I like it. He's kind of used to it," Cooper explained.

The journalist further stated that Maisani never asked him to turn down an opportunity to travel and seemed to be understanding that it was a requirement for his job.

Despite Maisani's alleged complaints, the pair was spotted on a vacation together in Tahiti in July 2017. The duo was joined by Bradley Cooper, Andy Cohen, and Diane von Furstenberg.

Cooper and Maisani were first linked back in 2009. Though Cooper claims that he and Maisani have split for some time now, the pair was seen at a benefit event for the Windward School in New York City on Saturday, March 10.

Following the event, Cooper and Maisani were caught together again just three days later as they left their home in Greenwich Village in New York City.

Their breakup comes amid rumors that the 60 Minutes correspondent has reportedly begun dating a 33-year-old Dallas doctor named Victor Lopez.

The two were also pictured together as they celebrated Lopez's 33rd birthday in February. Cooper has also reportedly made several trips to Dallas following his decision to part ways with Maisani. 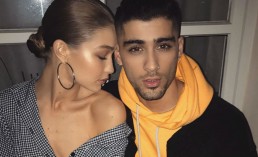 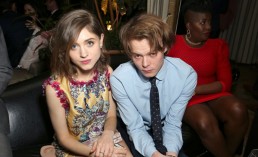 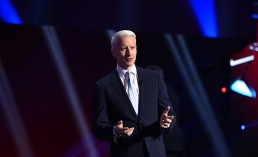