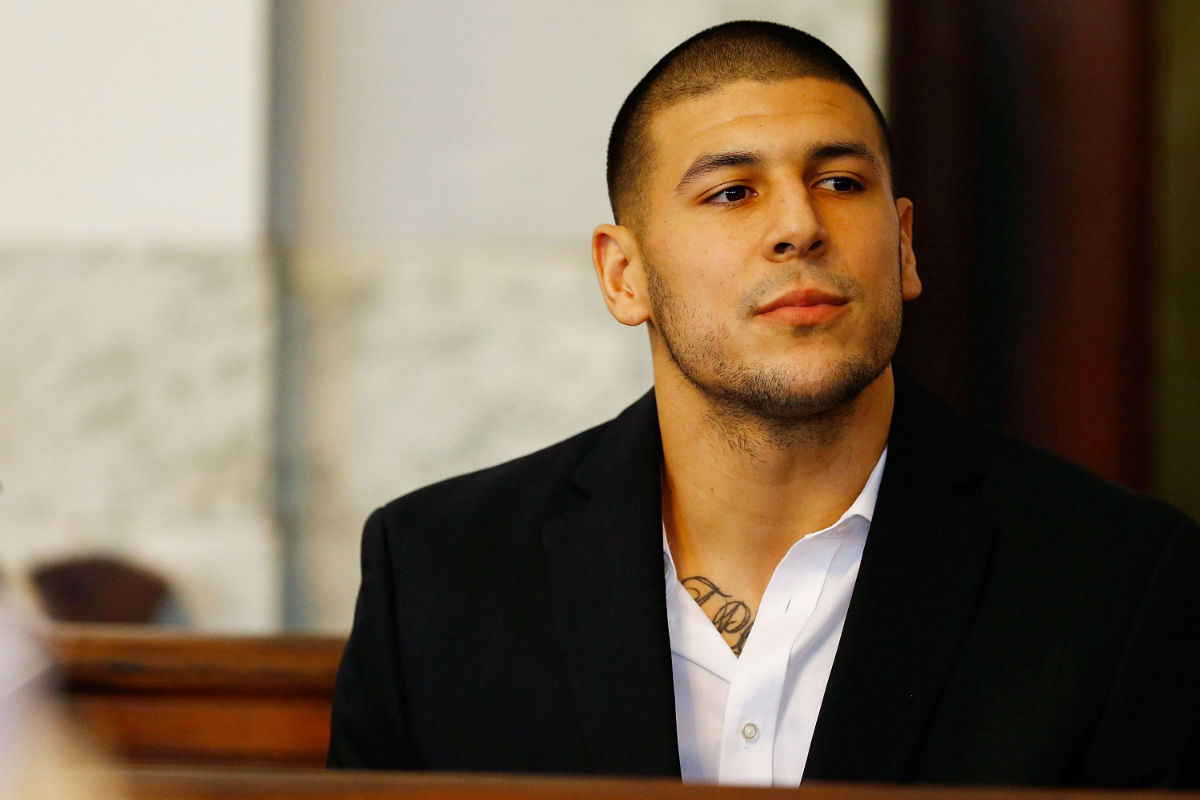 Celebrities That Have Been Accused And Convicted Of Murdering People

When it comes to celebrities the media somehow seems to continuously focus on the good rather than the bad. The news tends to focus solely on their drug addictions, cheating scandals, and other controversial incidents, but the world hardly knows the truth about certain stars.

Especially for fans, some people refer to several athletes, musicians, actors/actresses as their role model, but should they really be looking up to someone that might have killed a stranger or someone close to them?

Yes, some of the biggest names have been in tragic incidents that caused an unfortunate death or even committed the crime themselves. For example, O.J. Simpson might have had several legal troubles throughout his career, but he will unfortunately always be remembered as being a person of interest for the alleged murder of his wife, Nicole Brown Simpson and Ron Goldman.

Then there are other high profile celebrities such as, Caitlyn Jenner, who was involved in a tragic accident, which resulted in the death of one driver and left seven other individuals injured.

Whether it was there fault or they were wrongfully tried, several stars are considered murderers. Here are some of the celebrities that have killed or been in situations that made innocent individuals lose their lives.