Teen Mom star Ryan Edwards was arrested on March 27 at around 3 pm in the afternoon at his home in Tennessee for allegedly violating his probation related to a prior heroin charge.

Edwards, who is married to Mackenzie Edwards, had admitted in the past that he had an addiction to heroin, after he was caught on camera falling asleep behind the wheel in a Teen Mom episode. Ryan then entered rehabilitation for his addiction for 30 days and was released in May 2017.

"A little over 30 days ago, I made the decision to check myself into a rehabilitation facility. I am back home now doing well, and life could not be better. Without the support of my wife and parents I would not have been able to do this. Thank you all for your well wishes," Ryan said in a statement.

Mackenzie claimed in an episode of Teen Mom in December 2017 that her husband spent at least $10,000 a week on the drug and was using it at least three times a day.

The shocking arrest follows Mackenzie's recent news that she and Ryan would be having their first child together. The announcement was made on the show after Mackenzie was seen taking a pregnancy test that was positive.
The 30-year-old television personality also has a child with fellow Teen Mom star, Maci Bookout, and is the stepfather to Mackenzie's son, Hudson.

Ryan has a hostile relationship with Bookout's new boyfriend, Taylor McKinney, who has been often very critical of him and has questioned his judgment when it comes to the well-being of his child with Bookout.
"Well, when you have 2 jobless adults, one of whom is 30 years old and still needs his a-wiped, what do you think the dinner convos will be?" McKinney shared before on social media. 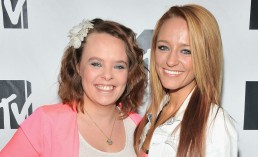 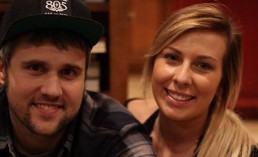 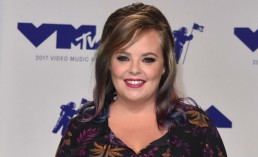