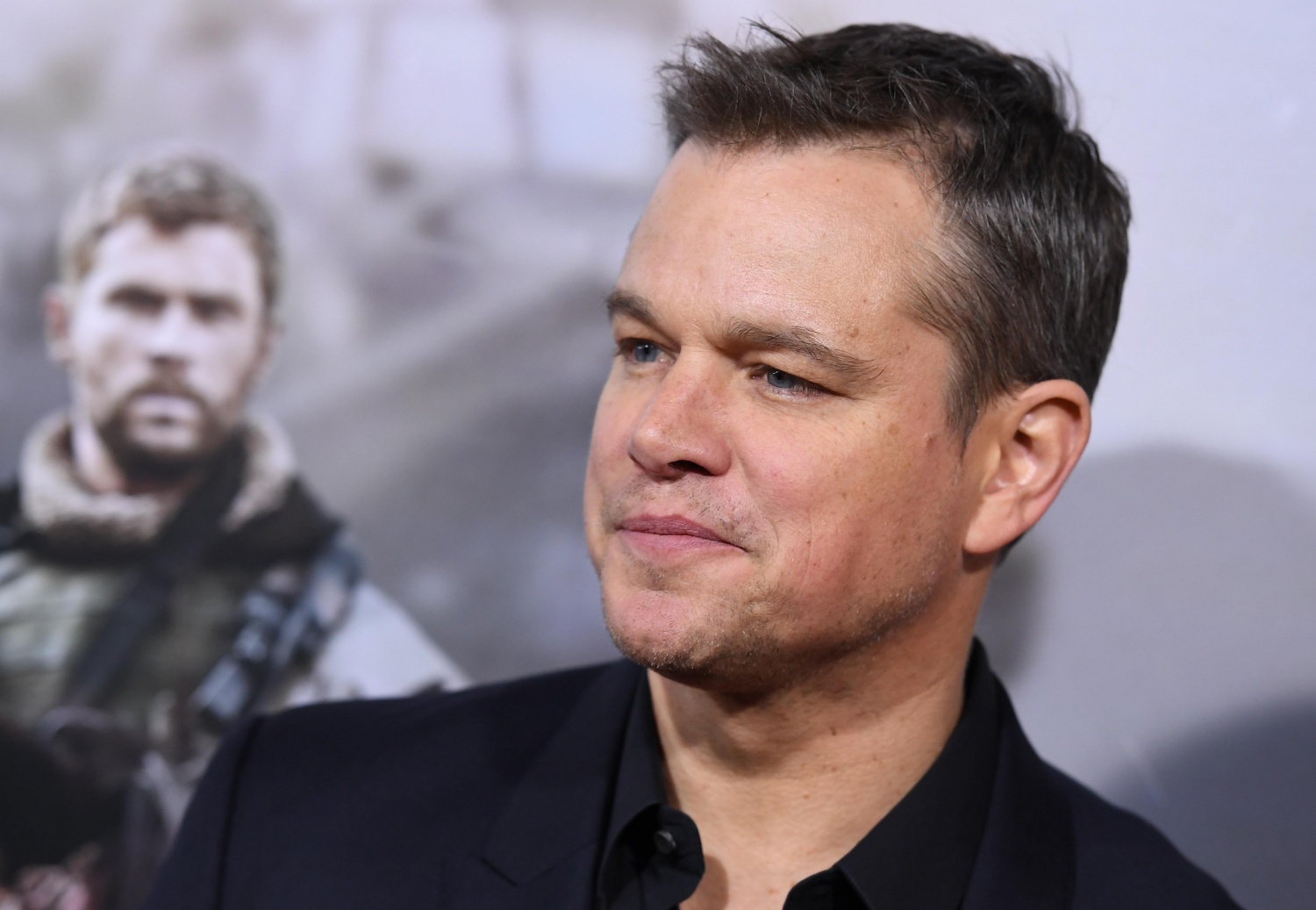 Some of the greatest film roles of all times were originally going to be played by another actor. Here are 20 examples of actors who turned down major roles.

There are countless stories about actors who turned down iconic roles in movies. Some of it was because of scheduling or maybe there were some creative differences. Either way, if the actors would have accepted those roles, movie history would be completely different.

Think about your favorite movies and your favorite actors in those films. Could you possibly imagine another actor playing those roles instead? Well, that nearly happened for so many classic movies in show business.

Looking back, some of the actors who turned down the roles immediately regretted it. They realized that the roles and movies were going to be huge, and they couldn't believe that they turned them down. There are some actors who said that they don't regret turning down certain parts, but some of them were probably not telling the truth.

Could you imagine if Molly Ringwald played the lead role in Pretty Woman? How would Elf have turned out if Jim Carrey got the lead role? And would Forrest Gump still have been a good movie if John Travolta was in it? Your favorite movies would forever be different if these actors would have just accepted their roles.

Let's take a trip down memory lane to see which famous actors turned down iconic movie roles. Here are 20 vivid examples from Hollywood. After seeing this list, you'll never look at movies the same way again.