Twilight fans, rejoice. Bella and Edward are hanging out again as witnesses spotted Kristen Stewart and Robert Pattinson together in L.A.

The first flick in the mega-hit vampire romance series was released a decade ago, but online shippers of its two stars continue to hope Stewart and Pattinson get back together.

Now, it seems their prayers have been answered as witnesses saw the two hanging out at a birthday party for Johnny Depp's model daughter, Lily-Rose Depp, at notorious celeb haunt Chateau Marmont.

The exes were hanging out outside in casual outfits, having a chat.

"Kristen smoked a cigarette and Rob stood and talked to her quietly. They were both serious, but stood together alone behind a car and exchanged a few words," advised an insider.

The eyewitness confirmed that Pattinson left the party with some friends, while Stewart returned inside. They've reportedly already hung out a few times this year, but have not been photographed together since 2012. In February, fans caught them on a night out together at an L.A. bar.

Although an eye-witness claimed the two just looked like friends catching up, fans predictably lost their minds. Fans took to Twitter to react to this latest sighting.

Moving On To Better Things

The Twilight co-stars split for good back in 2013, after four years together, when photos emerged of Stewart cheating on Pattinson with her married Snow White and the Huntsman director Rupert Sanders.

They had managed to rekindle their romance the year before but officially called it quits in May 2013. The breakup was huge news at the time, even Donald Trump gave his two cents.

Stewart discussed it in a 2017 interview, expressing her annoyance with all the attention.

"When I was dating Rob, the public were the enemy -- and that is no way to live. [I] didn't talk about my first relationships that went public because I wanted things that are mine to be mine. I hated it that details of my life were being turned into a commodity and peddled around the world," explained the actress at the time.

It looks like the two are good friends now that enough time has passed since their split, even if fans still wish it were more than that. 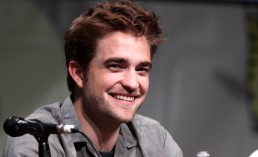 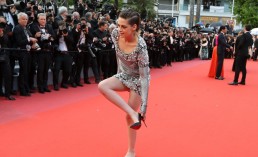 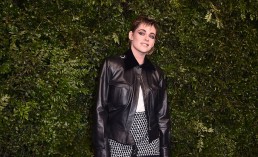