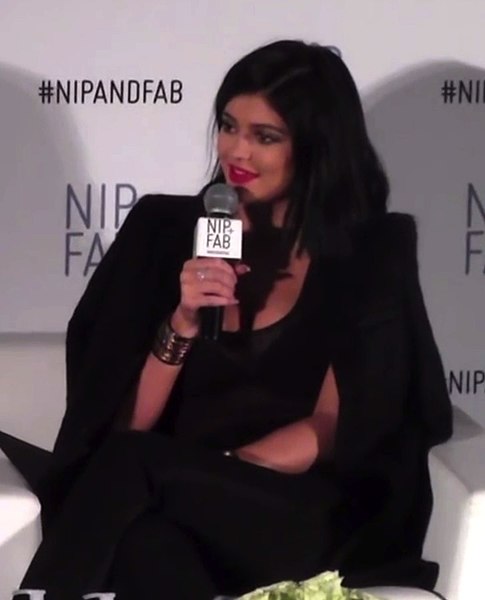 Anyone can still say 'Rise and Shine' without being afraid of getting sued, especially not someone from the Kardashian-Jenner clan.

A recent rumor is circulating about this catchphrase being patented by Kylie Jenner since she made it popular last month. The story begins when she used it in a song to her daughter, Stormi Webster.

The "Keeping Up With The Kardashians" star took it to social media to debunk all these rumors. The 22-year old star posted on Twitter on Sunday to clarify the news about her getting the patent for the catchphrase.

Kylie called on to her followers not to believe everything that they read on social media. She clarified that she has not sent any cease and desist letters for the use of the phrase "Rise and Shine." Further into the tweet, the reality TV star said that the "Rise and Shine moment was totally unexpected."

Kylie said she had a lot of fun with it. In fact, she hardly could not breath laughing when she saw all the memes that came out after they posted the video.

In a report released by MTV Australia, a business owner told a local news agency that she received a cease and desist notice from the Kylie Jenner's lawyers. They were asking her to stop the sale of t-shirts that had "Rise and Shine" printed on them. She was surprised to have received the letter after over a year of selling the shirts bearing those words.

In response, Kylie tweeted and wrote, "Lies, lies, lies. Never did this. Wow."

October of this year, Kylie posted a video of her while in the Kylie Cosmetics office. It showed Kylie singing the song "Rise and Shine" to her daughter Stormi as the little child was waking up from her nap. For a moment, Kylie was a picture of a loving mother who wanted to show how dearly loved her daughter is.

However, the moment that lasted for a few seconds immediately sparked memes. In fact, it gave birth to several funny tribute videos, including one from Mylie Cyrus and her new beau Cody Simpson.

Kylie reportedly immediately filed the legal documents to trademark the catchphrase in hopes of selling emrchandise from it. Fortunately, it is still safe to use the phrase "Rise and Shine" without worrying about going to jail.