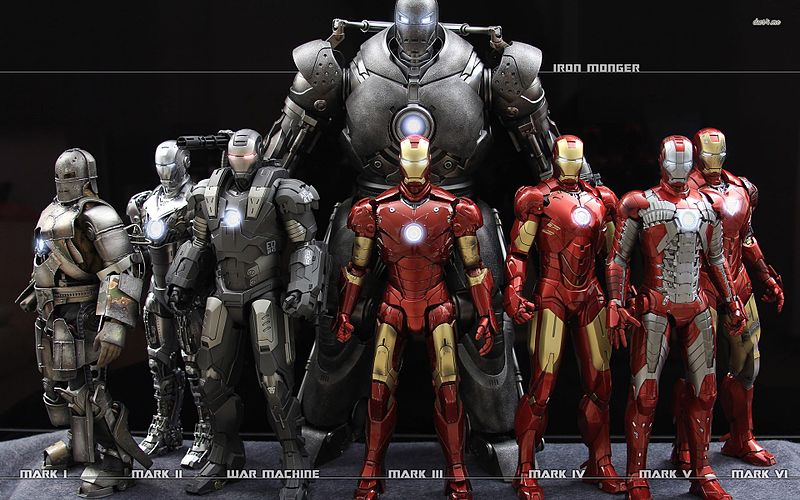 Disney Plus is the latest streaming service in the market, and it is out to make a name for itself.

One of its most recent releases is the uncut version of the "Avengers: Endgame." The record-breaking movie everyone saw in the cinemas was not all it. The film comes with a lot of extras too, but there are quite a few scenes that simply did not make it to the final cut.

Most fans would definitely agree that the "Avengers: Endgame" was the ultimate movie in the series. It was, essentially, perfect. MCU was able to  complete a massive chapter in its storyline, known as "The Infinity Saga." It has given fans the most satisfying kind of ending to the stories of their beloved heroes.

However, not all of the most beautiful scenes made it to the final version of the movie. Actress Katherine Langford of 13 Reasons Why was confirmed to be a part of the movie. Surprisingly, when it was finally commercially released, she was not.

Luckily, fans can watch the whole "Avengers: Endgame" UNCUT only on Disney Plus.

Once logged in details are in, the option to watch the deleted scenes will be available to the Disney Plus subscriber. It is entitled "Tony at the Way Station." The scene is made available with or without the director's commentary.

The most sought after "deleted" scene in the movie opens when Tony snaps his fingers and was taken to what appears to be a peaceful-looking place. Avid fans would be quick to recognize that it is the same place where Thanos was last seen when he snapped his fingers in Infinity War.

Tony, then, hears a young woman call him "Hey." When he turned around, Katherine Langford appears He recognizes her as his daughter, Morgan, who is all grown up.

Morgan revealed to Tony that his plan worked, but he did not survive it. He expressed his worry about making a mistake, but she told him that she was proud of his father. Tony came to terms with what happened and kisses Morgan goodbye. If the scene was heartbreaking as it already is, Tony whispers to her, "I love you, 3000."

The directors of the film Joe and Anthony Russo explained that they decided to take out the scene because there were just too many of them. They were afraid that the essence of each one would eventually dilute the important value that they come with.

Anthony further said that because the character of Morgan was never really in any of the films. They felt that it lacked the emotional connection needed to establish her character and its connection to the rest of the characters.

This touching scene is more than enough reason for any fan to sign up on Disney +. But there are other Endgame extras to watch out for.

READ MORE: Not Yet an Endgame? Marvel to Revive Dead Character To Finish Unresolved Mysteries