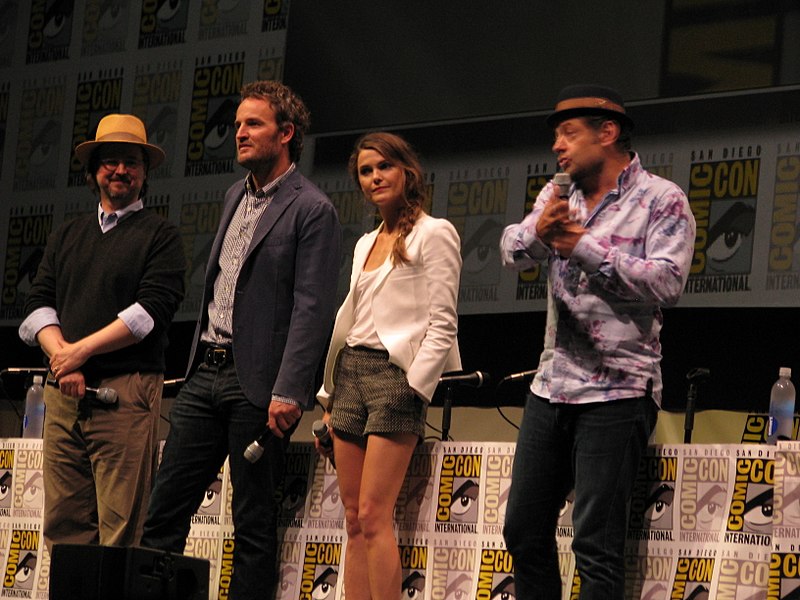 It looks like it is not the end for the CGI apes just yet.

The "Planet of the Apes" series has produced nine installments in the past 51 years, and following the wrap up of the recent trilogy centering on Andy Serkis' Caesar, it looks like the studio now has another "Apes" movie in the works.

According to Deadline, Disney's 20th Century Fox is moving forward with a new "Planet of the Apes" movie with "Maze Runner" director, Wes Ball.

It was previously revealed during a Disney investor's call that they intend to move forward with further "Apes" movies. Still, Matt Reaves is currently busy prepping "The Batman" for Warner Brothers, so he will be unavailable to continue the series as a director.

Before the Disney merger, Ball had been prepping an adaptation of "Mouse Guard," which was eventually scrapped. His successful movies "Maze Runner" trilogy had small budgets and, in the end, made a total of $924 million at the global box office.

With that in mind, it was inevitable that Ball knows how to make money while working in sci-fi dystopian future settings.

Interestingly enough, Reaves was supposed to be a producer on Ball's "Mouse Guard."

It is unsure if the upcoming movie will pick up on the most recent "Planet of the Apes" movies with Reeves or if it will be another reboot or remake. However, it appears like the thing to do now would be a franchise reboot that jumps forward to something more like the original film.

Whether Andy Serkis plays any part (he was central ape figure Caesar in the three current modern era Apes movies) remains to be seen. Serki's character died at the end of the war, so it might be unlikely for him to reprise his role.

For now, though, Serkis is also busy gearing up with Reeves to play Alfred in "The Batman."

Since Disney acquired FOX earlier this year for $73.1 billion, it now owns many other established franchises under its umbrella.

"Plane of the Apes" is the first primary FOX IP to get any new treatment from Disney. The new "Apes" movie will be among the first of FOX's famous titles to be redeveloped since the acquisition of the studio.

So far, there have been a lot of "Planet of the Apes" adaptations, including the original movie in 1968, its sequels and a TV series in the 1970s.

In more modern times, fans have seen filmmakers return to the story with Tim Burton's 2001 action-adventure movie and the more recent triumphant "Rise of the Planet of the Apes" trilogy which began in 2011.

To date, the trilogy in the rebooted series has grossed at $1.68 billion at the global box office. "War for the Planet of the Apes" left things off in a satisfying way, which is enough not to warrant further sequels.

Nonetheless, the door was indeed open for a continuation, and now fans could get it in the near future.

"Planet of the Apes" was drawn from the original source material, which was a French science fiction novel written by Pierre Boule. This told the story of three human explorers who stumble upon a planet dominated by intelligent, great apes.

READ MORE:  'The Irishman': Everything You Need to Know About Netflix's Most Awaited Movie