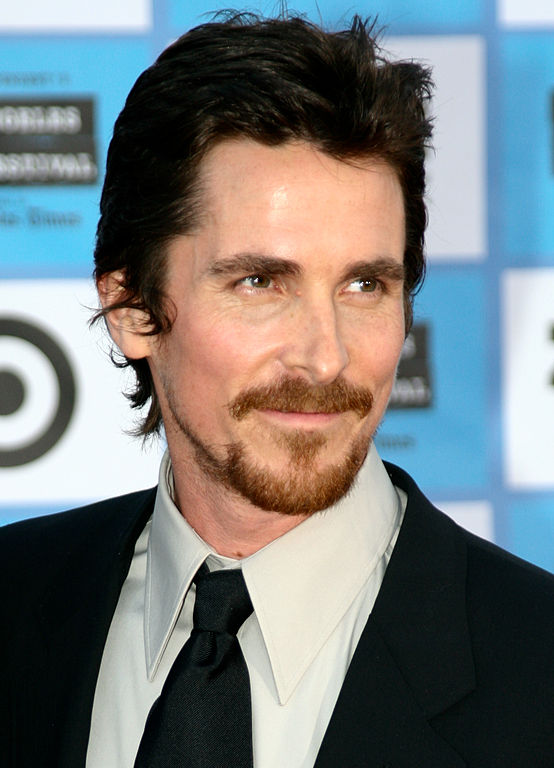 Fresh of his success from "Ford vs. Ferrari," the former Dark Knight is slated to make his first foray into the Marvel Cinematic Universe. Christian Bale is rumored to be joining the cast of "Thor: Love and Thunder", which is set to be released on Nov. 5, 2021.

Filming is set to start in August 2020. Marvel remains mum on the confirmation of the Bale-in-Thor rumors. However, Collider sources report that Bale is in talks to star in the follow-up film of "Thor: Ragnarok."

The four-time Oscar nominee previously took the lead role in "Batman Begins," "The Dark Knight," and "The Dark Knight Rises." However, Bale will not be appearing as The Dark Knight in the Thor film. Rather, he may take on a protagonist role for the upcoming Thor film such as Balder, who is a crucial ally based off from Norse mythology.

Rumors include the possibility of him taking on the role of Beta Ray Bill. This character is initially thought of to be a monster but turns out unexpectedly to be a hero. The role first appeared on "The Mighty Thor."

Bale has been in the rumor mill of "Thor 4," as Beta Ray Bill would require an actor who could speak Welsh. Bale has a naturally Welsh accent and rumors reveal that he may do the voice over for the role similar to Rocket Raccoon.

Other speculations include Bale might take on a villain role for his first entry in the comic book movie realm. These may include Gorr the God Butcher or the Minotaur, both of whom are yet to make their film debut in the franchise since it started.

After gaining success in 2017 with "Thor: Ragnarok," grossing $853 million worldwide, the entire team is set for a comeback. "Thor: Ragnarok" (2017) Director Taikaw Waititi returns to direct the upcoming film. He will also be the voice of Korg in the movie.

The film set is expected to be set-up in Australia.

Chris Hemworth will come back as the God of Thunder for the ninth time since the character Thor was introduced to the Marvel Cinematic Universe.

Joining him in the upcoming movie is Natalie Portman. The 2021 film will be Portman's first major role in Marvel Cinematic since "Thor: The Dark World." She plays Jane Foster -- a crucial character that will be the new God of Thunder in the movie.

Another comeback character is Valkyrie from "Thor: Ragnarok." Tessa Thompson will reprise her role, with her character tasked to look for a new queen to rule the New Asgard with her. This would be her third appearance as Valkyrie.

Furthermore, it is believed that "Thor: Love and Thunder" may introduce a trans character to the Marvel Cinematic Universe. There is currently a trans character in the home of Asgard, Sera -- a woman who hails from an all-male lineup of angels called the Anchorite of Heben. At birth, Sera was male.

The co-writer of the Marvel comic Kieron Gillen confirmed Sera is trans. However, Marvel is yet to confirm that Sera will be included in the upcoming Thor installation.

Director Waititi did say that the film would be "louder, bigger, and more bombastic" than the previous Thor film.

READ MORE: Not Yet an Endgame? Marvel to Revive Dead Character To Finish Unresolved Mysteries