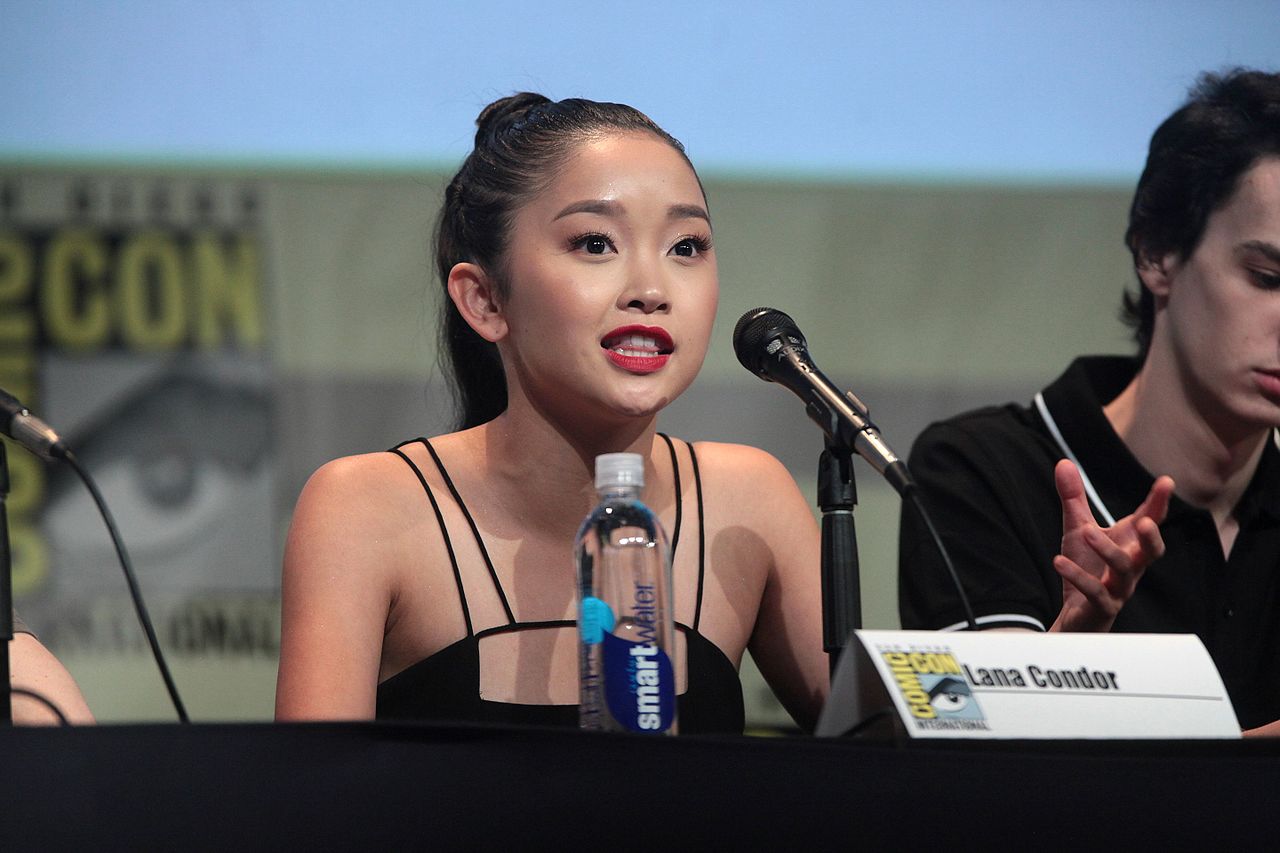 On Wednesday, the final trailer to the sequel of "To All the Boys" movie debuted.

"P.S. I Still Love You" is a follow-up to one of Netflix's popular original films "To All the Boys I've Loved Before," adapted from Jenny Han's novel.

It continues the relationship between Lara Jean, played by Lana Condor and Peter Kavinsky, played by Noah Centineo.

In this movie, they take things to the next level -- one which guarantees to give its viewers a lot of butterflies.

The sequel takes place a year after they pretended to be a couple just to make Peter's ex-girlfriend jealous. The couple are now in the meet-the-parents stage, but there could be trouble in paradise after a particular John Ambrose McLaren (one of Lara Jean's recipients of the love letter) entered the picture.

John Ambrose is thrilled to reunite and appears to like Lara Jean. He showed up to her door with a bouquet of flowers and revealed that he had feelings for her, too.

As the trailer progresses, we learn that maybe Lara Jean might still have feelings for her middle school crush as well.

Since Lara Jean needs support and guidance, she asks them from her friends and sisters.

Her friend Stormy offers some confusing love advice, saying that it is exciting to have a love triangle. Speaking from experience, Stormy said that almost everyone in her love affair overlapped with one another.

In the trailer, Lara Jean says, "I thought having a boyfriend meant the idea of other boys left your mind completely. I didn't want to be thinking about what might have been. I thought I wanted happily ever after, but we're still at the beginning."

There have been a lot of meaningful looks between John Ambrose and Lara Jean that viewers might think they might really end up together.

In previous interviews, Han said that she loves "love triangles," so there may even be a fourth character in the mix -- one of Peter's ex-girlfriends Genevieve.

Jordan Burchett plays John Ambrose McClaren in the first movie, but the role has been recast, leaving Jordan Fisher with the character.

Fisher is best known for playing Jacob in "The Secret Life of American Teenager." He has even released a self-titled album in 2016 and was in "Hamilton" on Broadway" and appeared on "Dancing with the Stars."

Newcomers also arrive in the cast, including Emmy-award winning actress Holland Taylor as Stormy, John's grandmother who appeared in "Legally Blonde" and "Two and a Half Men"; Ross Butler from "Riverdale" and "13 Reasons Why" as Peter's best friend; and Sarayu Rao as Lara Jean's family's new neighbor Trina Rothschild.

"To All the Boys: P.S. I Love You" is directed by Michael Fimognari and written by Sofia Alvarez and J. Mills Goodloe. Matt Kaplan produces it.

The film is slated to be released a couple of days before Valentine's Day, February 12.

A third movie is also in the works entitled "To All the Boys: Always and Forever, Lara Jean," and it is expected to be released next year.