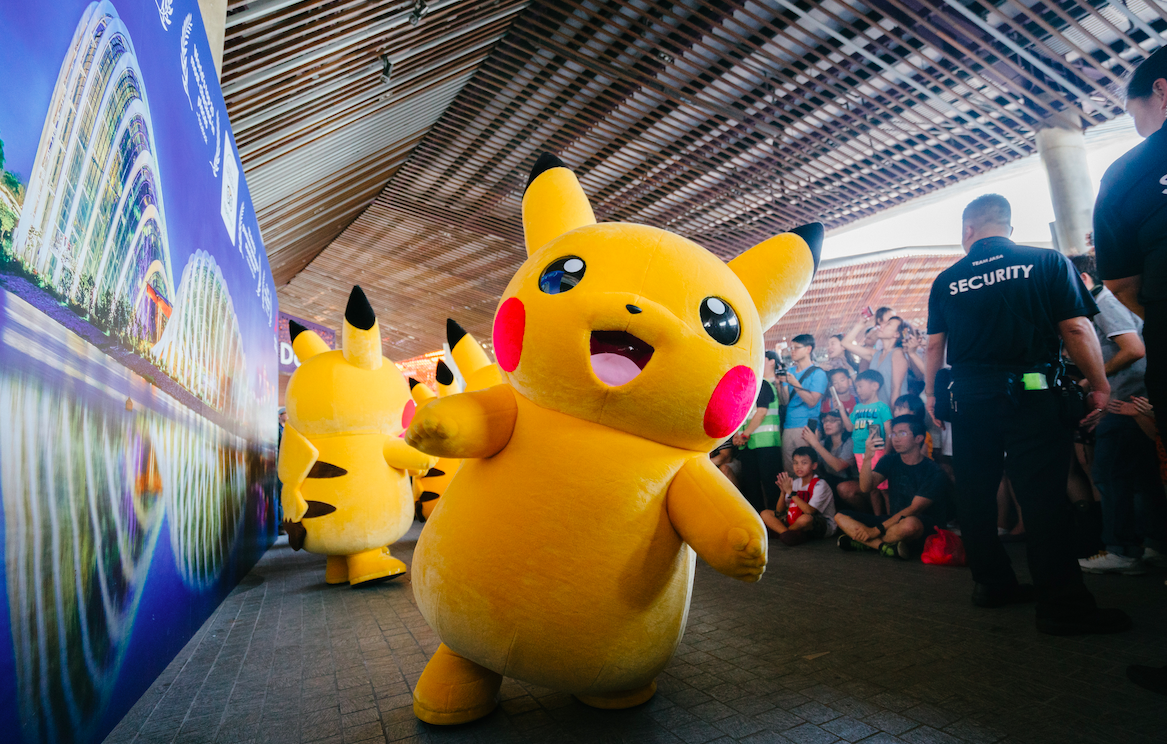 ICYMI, Amazon is currently holding a massive sale on Blu-ray anime movies and series to celebrate Anime Month this February. Price drops go from $2 - $24, so start adding to the cart right now before this all goes away.

If you're new to anime and don't know where to start, or just a thrifty fan who's been waiting for this moment, here are three highly recommended titles to kick off that shopping spree:

Earth in 2071 is almost uninhabitable. Humanity has colonized most of the Solar System. The Inter Solar System Police (ISSP) has set up a legalized system that uses registered bounty hunters (or "Cowboys") to exchange criminals with rewards. The series follows the Bebop crew: Spike Spiegel, the hero with a dark past, Jet Black, former ISSP officer, Faye Valentine, femme fatale, Ed, teen hacker extraordinaire, and a super genius Welsh Corgi named Ein. These intergalactic loners get into one hell of an adventure.

Besides an iconic theme song for this sci-fi western, this show redefined anime as an art form with its cutting animation and stylish demeanor. Also, it's best to watch the source material before Netflix releases its live-action adaptation starring John Cho soon. See You Space Cowboy. 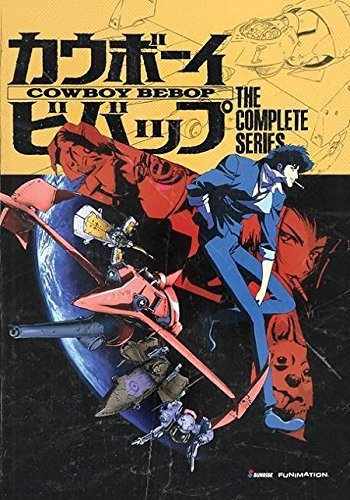 Tokyo-3 still stands after the majority of global civilization was decimated by the Second Impact. Shinji Ikari is summoned to pilot a giant bio-machine known as "Evangelion Unit-01" to protect the world from Angels, and deadly creatures bent on wiping out the human race. Shinji will constantly battle against himself to accept the responsibility for humanity's survival and question his existence in this emotional, philosophical saga.

Hideki Anno returns to his epic Neon Genesis Evangelion (1995) without technological and budgetary constraints to tell the story as he initially envisioned it. The update is true to form with better pacing and animation. Evangelion asks the existential questions and does not shy away from dark twists. 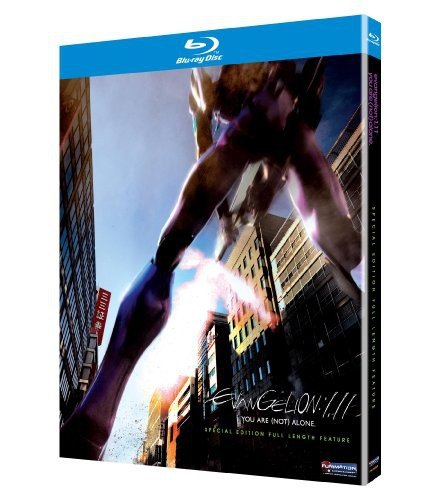 This is the first film of the popular animated series. It's a world full of people who possess superpowers, or "quirks." Izuku Midoriya attends U.A. High School in his path to becoming a Hero. The movie is set in between the second and third series, following the students to their summer break. However, a team of villains infiltrates I-Island. It is up to Midoriya and his friends to stop them.

There is a reason the series has been ranked number one year after year, and as one of the best of the 2010s. The movie was a smash hit in theaters, and one must add this to the story of its relatable characters. The show is all heart, and you can't help but root for everyone. 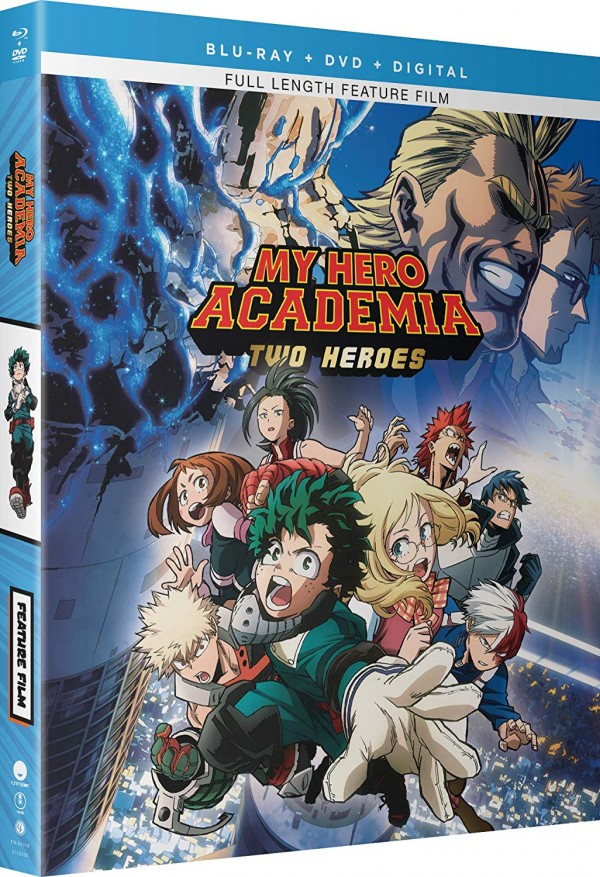 There are a lot more Anime movies and shows that are currently on sale in Amazon. You might discover new ones that you'll be part of your favorite.

READ MORE:  Happy Galentine's Day! What Is It & Why Do People Celebrate It?