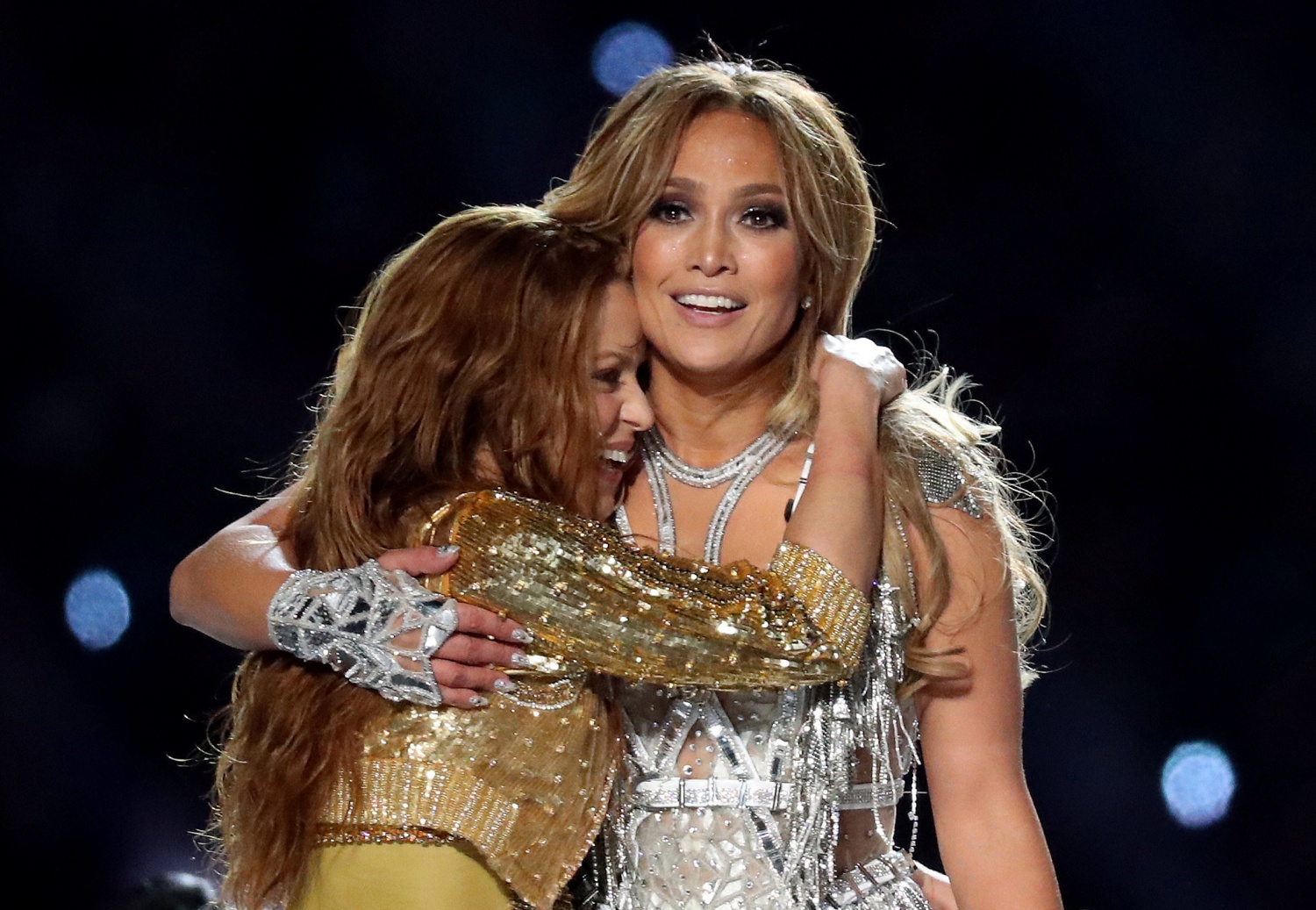 Shakira and Jennifer Lopez proved that age is just a number after showcasing their Latina prowess and giving Miami's Hard Rock Stadium the "halftime of decade" in their performance for the 2020 Super Bowl.

Their mind-blowing dance number sent the internet into a frenzy, with atheletes, celebrities and normal fans giving crazy reacions.

However, as it turns out (and as expected), not all viewers were pleased with the their halftime performances in the said event.

Conforming to reports, the show has too much "Extreme booty shaking," "pole dancing" and "S&M" outfits," according to freedom of information responses collected by WFAA.

One viewer from Spring Hill, Tennessee claimed that their eyes had been "molested" by the lewd production number.

Another viewer also lashed at J.Lo and Shakira's performance and claimed that they are obliged to file a complaint because of the artists' vulgar acts.

"As a father of 2 teen girls I feel obligated, at this point, to file a complaint as I am at my wits end. That "show" should have been reserved for late night cable TV ... As a society we are talking out of both sides of our mouths and confusing kids. We need to do better, much MUCH better. Please help put a stop this disgraceful type of behavior being pushed on our children," a parent from Wyoming wrote.

This is in reference to the pole dancing number of the 50-year-old Puerto Rican descent while wearing a nude Versace bodysuit covered in Swarovski crystals.

Meanwhile, shakira was slammed because of her tongue wagging moment which was later explained as "zaghrouta," meaning "to express joy or happiness in Arab culture." This is because Shakira has a Lebanese and Columbian mixed race.

Super Bowl LIV scored 102 million total viewers on Fox, not to mention a 41.6 household rating. It was watched in an average of 50.2 million homes.

The Latina duo dazzled during the halftime show, as the 43-year-old Shakira opened the show with her fiery rendition of "She Wolf" followed by "Empire" and her hit song "Whenever, Wherever." She ended her amazing set with her famous single "Hips Don't Lie."

Meanwhile, Hollywood's most acclaimed superstar opened the second half with her 2002 single "Jenny from the Block," "Ain't that Funny," "Get Right" and "Waiting for Tonight."

J.Lo also welcomed her special guest, 11-year-old daughter, Emme as they both belted "Let's Get Loud."

The whole performance ended with a bum-shaking sendoff as J.Lo and Shakira both sang "Waka Waka (This Time For Africa)."