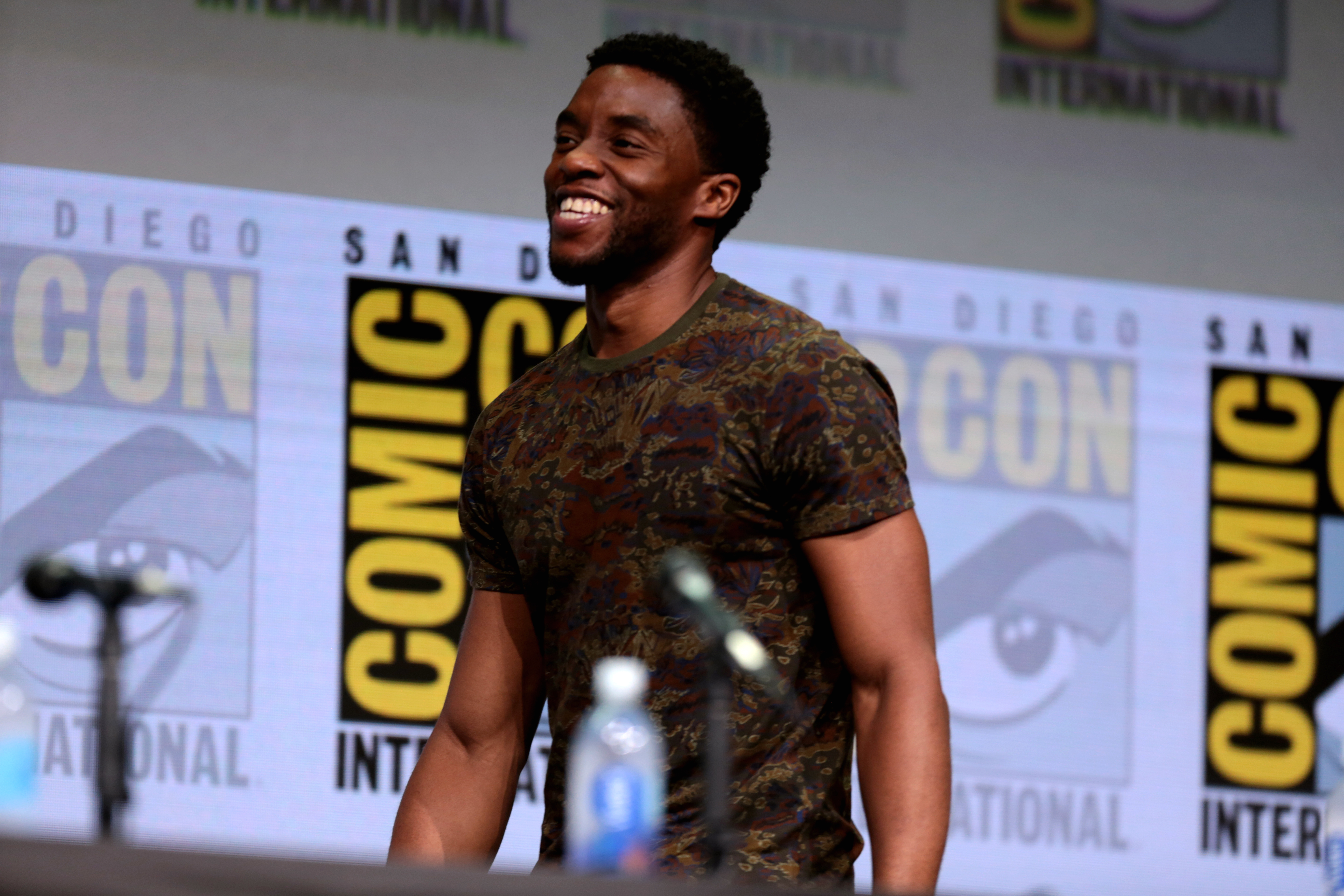 The first "Black Panther" movie was a blockbuster, so it is no surprise that there will be a sequel to highly acclaimed superhero film.

Marvel boss Kevin Fiege hinted last year that there was going to be a sequel to the movie at the San Diego Comic Convention, and it was officially confirmed during Disney's D23 Expo.

The director remains to be Ryan Coogler, who is also writing "Black Panther 2."

While the release date is still not confirmed, it is expected to hit theaters sometime in May 2022.

According to different reports, production for "Black Panther 2" still has not started so that the date may vary from different predictions.

As of writing, no cast has been announced who will star on the sequel. However, the same leading stars from the original movie will inevitably show up again.

With that said, fans have to wait for quite some time for the trailer. It is expected that the earliest trailer will be released in 2021.

As for the sequel's antagonists, it is anticipated that there will be new ones and Wakanda will once again be under attack. However, it will not be easy for them to get out this time.

The initial story followed T'Challa (Boseman), the leader of Wakanda who took over after the death of his father. He is looked by Killmonger (Jordan) who wanted to leave the nation's neutralist schemes and form a universal alteration.

"Black Panther" is the 18th movie in the Marvel Cinematic Universe.

The first "Black Panther" gained acknowledgement from critics for directing, acting, costumes and screenplay.  It is also the first superhero movie to be nominated at the Oscars for Best Original Score, Best Costume Design and Best Production Design, to which the last two nominations were won.

It also received awards and nominations from the Golden Globes, the Grammys and Screen Actors Guild Awards, among others.

Unfortunately, the special effects were not so sound according to internet warriors.

"Black Panther" became a cultural phenomenon that "Wakanda Forever" became more than just a slogan on shirts or being shouted by celebrities.

What may seem like just an infinite parade of superhero movies is more than just this.

It is a movie about what it means to be black in both America and Africa, and generally around the world.

Instead of ducking complex themes about race and individuality, "Black Panther" dealt head-on with the issues involving modern-day black life.

Aside from that, it us also incredibly entertaining, filled with timely comedy, sharply choreographed action and amazing light on people of all colors.

It may be the first mega-budget movie, not just about superheroes, to have an African-American direct a mostly black cast.

The "Wakanda Forever" movie was created to tell Hollywood that these types of plots appeals to a broad audience. More importantly, making movies about black lives is part of showing that they matter.