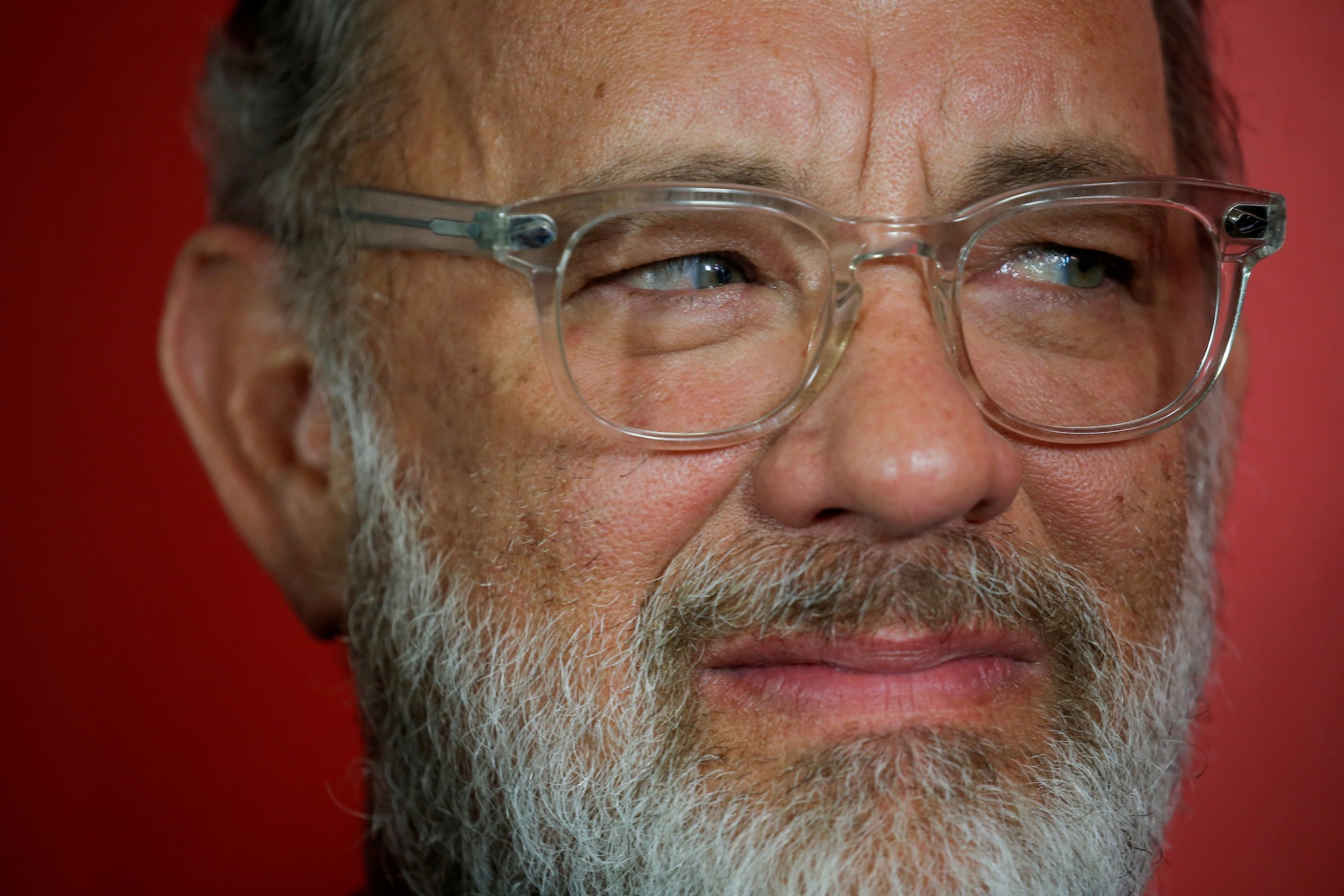 With the health crisis that the world is experiencing right now, who does not want a little good news, right? Here's a bit of good news for Hollywood fans today, Tom Hanks and Rita Wilson are now back in Los Angeles, two weeks after they tested positive from the deadly coronavirus.

According to reports, Tom and Rita, both 63 years old, boarded a private jet from Australia to Los Angeles. They were spotted touching down the runway and doing some celebratory dance before entering the terminal.

The Hollywood A-listers were then photographed driving together through their Los Angeles home. Both stars were all smiles as they finally head home, with Tom seen wearing a gray shirt paired with a baseball cap while driving a Range Rover and Rita seating pretty at the passenger seat.

While it is not yet clear if Tom and Rita already tested negative from coronavirus before flying back to America, it looks like the couple is already in good shape and very happy to be back home.

Earlier this month, the award-winning actor took to Instagram to broke the news that he and his wife have acquired the novel coronavirus while in Australia. Tom is in the Land Down Under filming for the upcoming Biz Lurhmann's Elvis Presley biopic, while Rita performed in the Sydney Opera House to promote her album "Halfway To Home.

According to the "Cast Away" star, they both tested positive from coronavirus after displaying several symptoms of colds, fatigue and body pains. They willingly subjected themselves to isolation and was briefly hospitalized before being released and continuing their self-quarantine in an undisclosed Australian residence.

Tom's representative Leslee Dart told People that the couple was released from a Queensland hospital on March 16, and they are doing well while on quarantine.

"Tom and Rita are doing very well and continue to recover. Their recovery is very much on course for healthy adults with this virus. They are feeling better each day," Dart said.

Ever since they were added to the growing list of infected patients, both Tom and Rita are keeping their supporters updated with their health status by posting updates on their respective social media accounts.

This week, Tom took to Twitter to share some good news that he and Rita are already feeling well after following health protocols and observing strict isolation.

But instead of giving a detailed update on their health status, the award-winning actor grabs the opportunity to tell encourage people to stay home and take quarantine and isolation seriously.

"Going to take a while, but if we take care of each other, help where we can, and give up some comforts...this, too, shall pass. We can figure this out," Tom concluded before signing out with his surname, "Hanx."