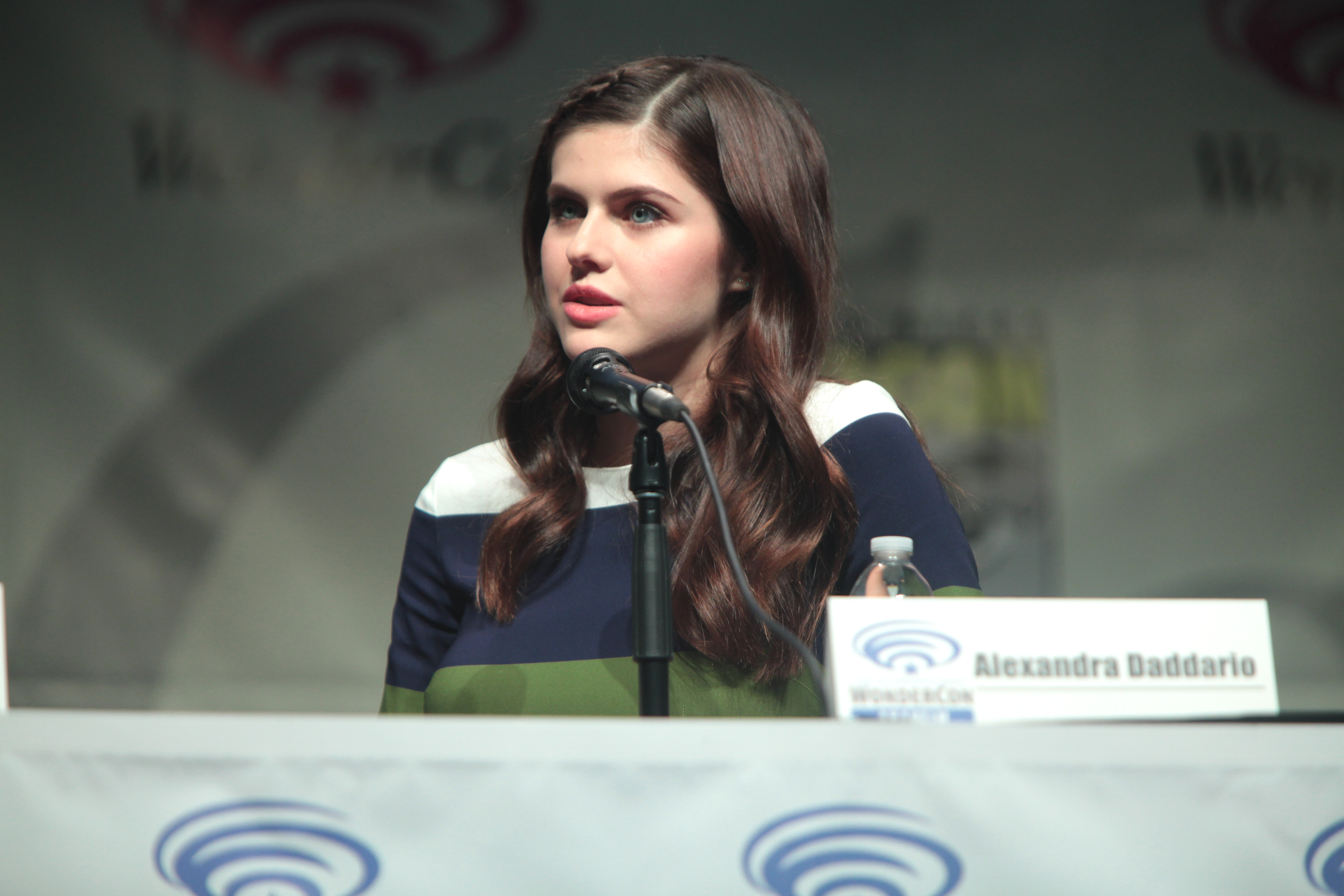 Percy Jackson fans stayed up all night on Twitter after seeing the Olympian film made it to the trending list. However, after doing some investigation, they found out the hilarious reason why it trended!

On Monday, the fans of the fantasy novel series "Percy Jackson" caused commotion online after they thought that there was some sort of good news about the film.

Upon seeing the five-book old series on the top of nthe trending list, netizens who follow the story of the Greek demigod were quick too express their excitement -- only to realize there was nothing.

One fan said, "Percy Jackson was trending and I dead ass thought there was some news or something happened or whatever but hey turns out it was nothing...I got my fvcking hopes up for nothing. Thank you for nothing."

"Percy jackson trending for no reason AGAIN i'm so tired of getting my hopes up," another one wrote.

In the end, the reason behind Percy Jackson's name popping out online was because fans kept on asking why it was trending, so they ended up pushing it more to become one of the most-talked topics that day.

Fans have been waiting for a sequel -- or a prequel -- after Rick Riordan put an end to the series with "Percy Jackson: The Last Olympian" in 2009 -- its fifth and final book.

Fortunately, the 55-year-old author heard their call and posted an update on his Twitter page!

What Did Riordan Say

One day after it started to trend, Riordan made his fans' hearts jump again after he tweeted about the trending topic.

"So I wake up and Percy Jackson is trending again. And at this point, even *I* am thinking, "Oh, I wonder if this is about an adaptation." Then I remember that if it was, I would probably know," the writer said alongside a screen capture of the "proof" that it trended.

According to the New York Times best-selling author, he is still working hard on producing another part of Percy Jackson. However, there is no news about the details yet, so he still cannot get why it suddenly became the talk of the town.

The tweet has now reached 3,300 retweets and over 25,700 likes, proving that fans are truly waiting for another work after more than a decade.

His fans continued to make fun of the random moment, with some even giving their fandom a nickname for being the "most random."

Some even reminisced how Riordan used to publish a new Percy Jackson book every fall and how it became one of the most special memories of them growing up.

Historically, it was the third time that Percy Jackson caused such a hilarious ruckus online. However, every time the fans would flock online to determine what was going on, they always ended up getting "nothing" as an answer.

Since there is no new book yet, most fans decided to re-read the series instead or go on a movie marathon and watch its film adaptations.