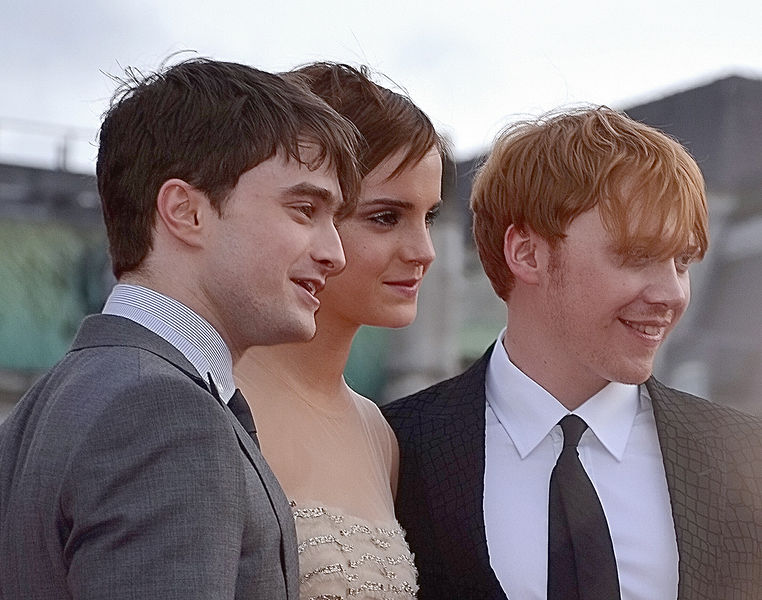 Magic has finally made it happen! Ruper Grint is expecting his first child with girlfriend Georgia Groome. A source confirmed to Us Weekly that the two couldn't keep their excitement for the coming of their first baby.

"Rupert Grint and Georgia Groome are excited to announce they are expecting a baby and would please ask for privacy at this time," a hired publicist told Us Weekly on April 10, Friday.

In Touch was the first to break the news that the lovely couple is expecting their first child together.

Although the couple is happy about Georgia's pregnancy, they would like to keep the matter private. They wanted to share the beautiful news about their small family, but they want to keep every other detail of it to themselves.

The 31-year old Grint and Groome started dating in 2011. After seven years of being together, Ruper told The Guardian of his future plans, one of which is about wanting to have a family of his own.

During the interview in December 2018, the young actor talked about wanting to have children in the future.

"I'd like to settle down and have kids soon. If I had a son, would I call him Ron?" said the "Harry Potter" star, referring to his famous character in the movie series, Ron Weasley.

"It's quite a good name, but probably not. And Grint's a tough name to pair a one-syllable first name with."

Grint went on to say that he remains open to the possibilities in the future.

"I don't know what the future holds. I'm just going to go with the flow, keep playing interesting characters and see what happens," Grint shared.

When the "Snatch" actor was young, he described himself as someone who was quite shy. In fact, it was his shyness that brought his heart closer to acting. He explained to The Guardian that he used acting as a form of escape.

"You could hide behind the character and be someone completely different. I did loads of school plays and fêtes, and I once dressed up as Mystic Meg," he said.

The English star was given his big break when he became part of the cast of "Harry Potter" in 2001 alongside Daniel Radcliffe who played the title role and Emma Watson as Hermione.

"For the first few ... I was living the dream," Grint told The Guardian  He went on and told the outlet what made him audition for the role.

"The reason I auditioned was because I loved the books. When I got to film three or four, I started to feel an overwhelming weight of responsibility because they were so phenomenally popular. The whole press and red carpet thing was an attack on the senses. I don't excel in that kind of environment."

Both Grint and Groome are looking forward to what's in store for them and their little bundle of joy. For now, they just want to enjoy their moment together as a couple before they become parents.