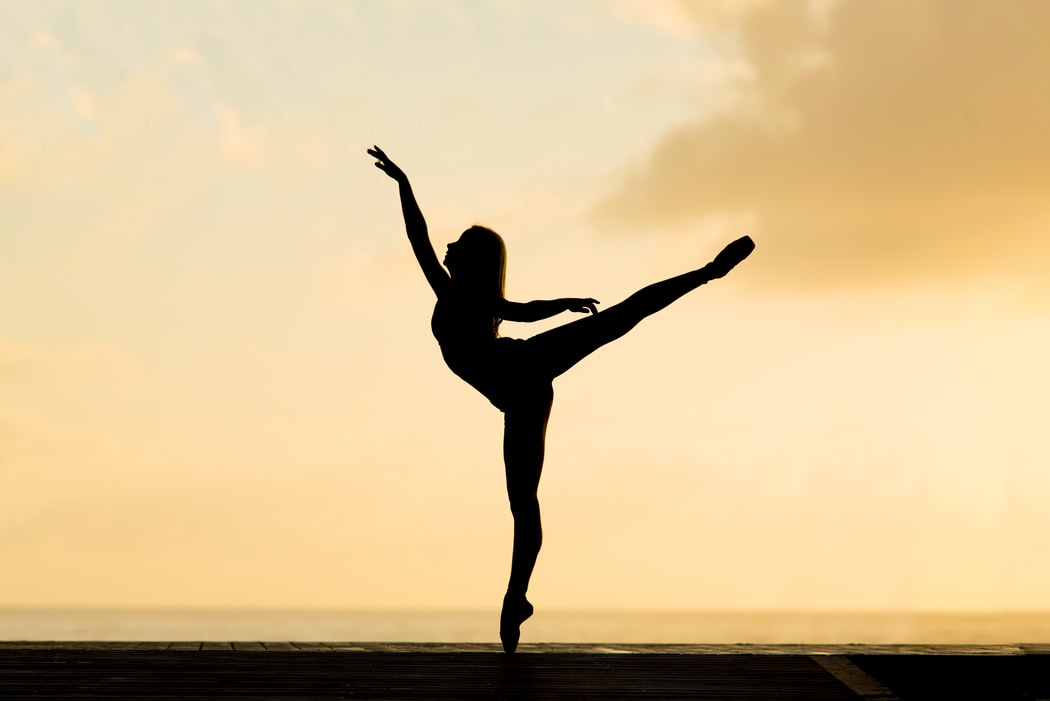 Courtney Stodden is trying to keep herself entertained while in self-isolation.

The 25-year old reality star showed off her impressive gymnastic moves in a short video clip shared on Instagram. The media personality and model is having so much fun while in quarantine in her home in Los Angeles, California.

Stodden shared how she used to do gymnastics when she was young.

"I used to be a gymnast, if you can believe it  I might get back into it as exercise," she wrote as a caption to the video she posted.

View this post on Instagram
I use to be a gymnast ‍️ if you can believe it I might get back into it as exercise Stream Bully on #soundcloud LINK IN BIO #gymnasticsA post shared by Courtney Stodden (@courtneyastodden) on May 13, 2020 at 7:09pm PDT

The blonde singer looked incredibly sexy in her hot pink bikini while flipping around in her home. Stodden can be seen laughing at the camera before she took the flip and showed off the gymnastics skill she had.

In the background of her video clip, her latest song "Bully" can be heard playing. The song was released amid her recent dramatic encounter with Chrissy Teigen.

Last April, Stodden was all over the news for calling out the cookbook author and former Swimsuit Illustrated model. In a five-minute video she posted on her Instagram account, Stodden accused Teigen of "celebrity bullying."

She cited the social media posts of John Legend's wife about her back in 2011 and 2012. Back when she was only 16 and 17 years old, she allegedly received harsh tweets from the the former model.

"This video is definitely calling out Chrissy Teigen. She stalked me. She harassed me. She bullied me, and keep in mind, I was a minor," Stodden said in the video. She recorded it outside of her home out in broad daylight.

Stodden's song "Bully (Chrissy's Song)" was well-received by her target audience, especially since it is really timely and genuine given her recent confession of bullying against a fellow celebrity. She also aimed to empower her fans, even urging them to share their stories of bullying in order to give strength to other victims.

While this "bullying" encounter is old news, Stodden used her memory of it to empower herself. The experience has put her in a difficult situation in the past. Now, she is working on the trauma and using it to transform her life into something more positive.

At the moment, Stodden is reportedly working on her memoir. On an Instagram post, she admitted that the writing process has opened up old wounds. However, she is doing her best to overcome them and share her true and unflitered story to the world.

While the traumatic memories are all coming back to haunt her while she shares her story, she is staying strong. After all, after getting married at the age of 16 to Doug Hutchinson and eventually divorcing, she has learned to stand on her own.

It remains to be seen what's next for Stodden, but fans can certainly expect her to be more active on social media amid the coronavirus lockdown.